Pfeifer was a tireless advocate for the 9/11 Health Care Act.

His jacket and helmet represented who he was. Photographs on the walls of his firehouse show what he was all about.

Ask his brothers from East Meadow Engine Company 3, and they'll tell you FDNY firefighter Ray Pfeifer was a hero who fought until the very end.

Ray died Sunday after an eight year battle with terminal cancer. He was a volunteer firefighter with East Meadow for 40 years and spent 27 with the FDNY.

"When he was a captain, he was thinking about his men and teaching his men. Even after, he was always the kind of guy who stood up for the company and his family and wanted the best for his men," said Former Captain Richard Heffernan.

Ray selflessly worked on the pile for eight months after the September 11th terror attack. His work didn't stop there - he was instrumental in getting the Zadroga Act passed in 2010 to secure medical care for first responders.

A 2015 interview with Ray showed his determination to get the Zadroga Act extended. His hard work has been recognized throughout the country. He was given the key to New York City earlier this year and was described as the epitome of dignity and class by his fellow fighter and friend, John Feal. He built a memorial in Nesconset - on it, the names of fallen 9/11 responders.

"Other than my mother and sister passing away over the last few years, this is the hardest day of my life," sad President of the Fealgood Foundatin John Feal.

Ray's name will be added to the wall of fallen heroes later this summer, and there will be an official ceremony in September.

Ray Pfiefer- a hero of 9/11, gone but never to be forgotten.

Pfeifer's wake will be held on Thursday from 1 p.m. to 9 p.m. at the East Meadow Fire Department.

The funeral will be held on Friday at 11 a.m. at The Holy Family Church in Hicksville. 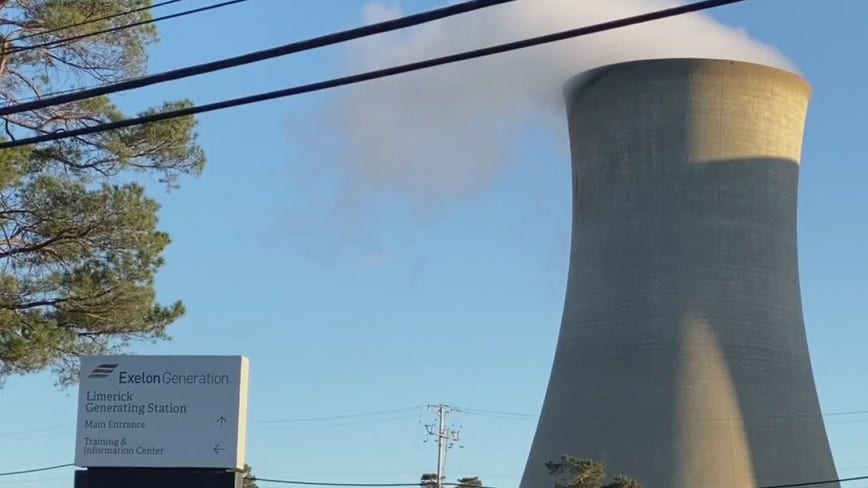