Bensalem police hand out Christmas ornaments instead of tickets

FOX 29's Shawnette Wilson has the story from Bensalem.

BENSALEM - Being pulled over can be frightening, but during the holiday season police in Bensalem are giving drivers who commit minor traffic violations a break. And a present.

This holiday season, Bensalem police will be handing out Christmas tree ornaments instead of tickets. FOX 29's Shawnette Wilson road along with Patrolman Ambs as he surprised drivers.

"We're trying to show them we're about the holiday spirit, so instead of handing someone a ticket when they're trying to pay the bills for the holiday gifts we're able to give them a little bit of a break just remind them that we're human too," Patrolman Ambs said. 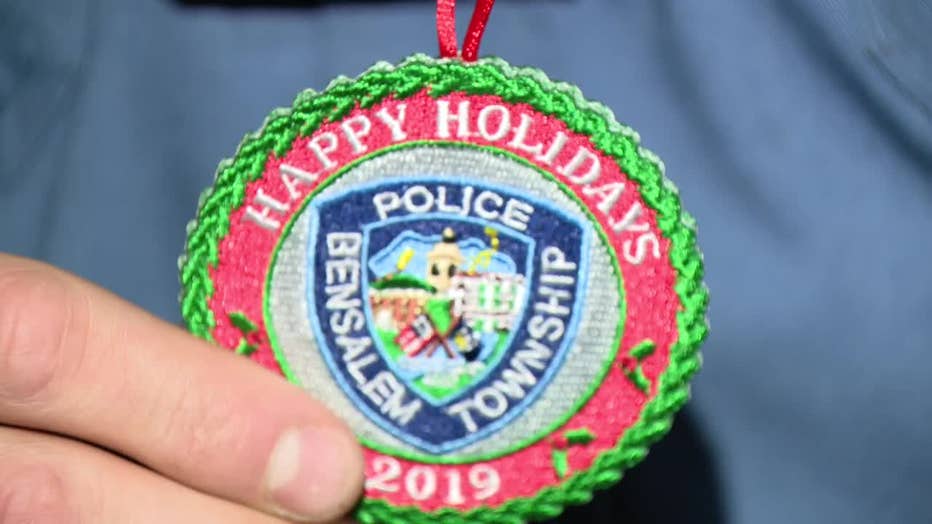 Bensalem officers are on the prowl like the Grinch; looking for minor offenses like a burned out taillight. But turn into St. Nick as soon as they get to your driver's side window.

"Holy crap. This never happened before," said one surprised - and relieved - motorist.

Of course, the law still applies, so if a driver gets pulled over again for the same violation, police likely won't me in such a holly, jolly mood.

But the next time you're in Bensalem around the holiday season and find yourself on the side of the road with flashing lights in your rearview mirror, don't fret a present might actually be coming your way.