READING, Pa. - Prosecutors in Berks County have ruled an officer-involved shooting that critically injured a transgender woman justified use of force following an investigation into the early September incident.

District Attorney John T. Adams on Wednesday detailed the events that lead up to officers firing several shots at Roxanne Moore on the morning of Sept. 13. Adams says Moore fled an apartment building on the 800 block of Franklin Street following an argument with people inside, during which she lit a small fire on the kitchen stove and forcefully stole a pistol.

An investigation into security footage allegedly shows Moore leave the apartment brandishing the gun. Investigators say Moore then pistol-whipped a man and chased him to the corner of Franklin Street and South 8th Street where she pointed the gun at the fleeing victim. 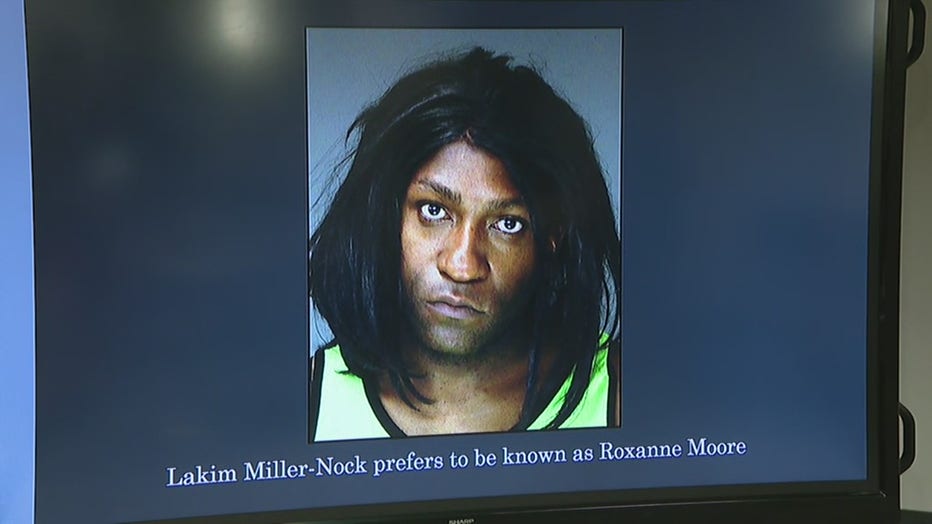 Shortly after 7 a.m., officers from the Reading Police Department responded to a call from a woman who claimed Moore threatened to shoot and kill her. When officers arrived, Moore was allegedly seen aiming the pistol in the direction of police and fleeing down Franklin Street. 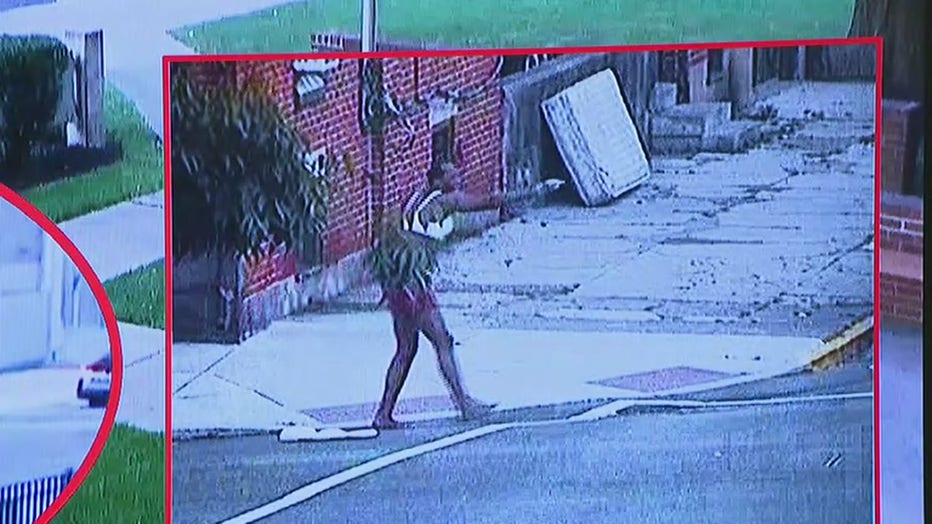 When officers arrived, Moore was allegedly spotted aiming the pistol in the direction of police then fleeing down Franklin Street.

DA Adams says Moore stumbled and fell on the 800 block of Franklin Street and was met by a Reading Police officer who instructed her to drop the gun. Both the officers and a witness told investigators that Moore pointed the pistol at the officer.

According to prosecutors, the officer is heard on body camera footage commanding Moore to drop the weapon before opening fire. Investigators say the officer opened fire a second time after another command to drop the gun was unsuccessful. Two more officers arrived and later opened fire on Moore when a third call to drop the gun went unfulfilled, according to Adams. Investigators say Moore was struck several times but remained conscious while medics responded. 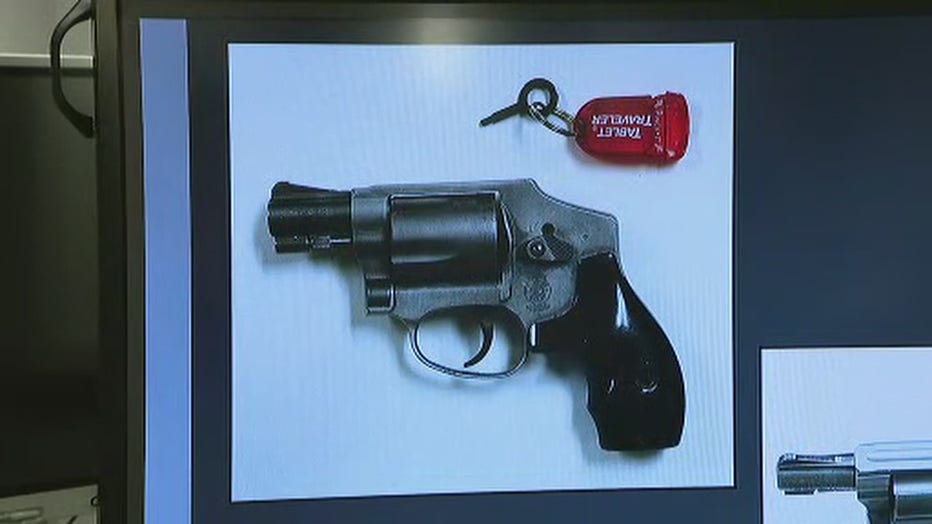 The suspect's gun reportedly had a safety feature that could only be released with a separate key which Moore did not have at the time of the shooting.

Officers reportedly found a fully loaded Smith and Wesson revolver on the sidewalk near Moore's body. Adams says the gun has a safety feature that can only be released with a separate key which Moore did not have at the time of the shooting.

Moore remains in critical but stable condition nearly 2 weeks after the shooting. The Berks County Detectives Office plans to file criminal charges against Moore once she is discharged from the hospital.