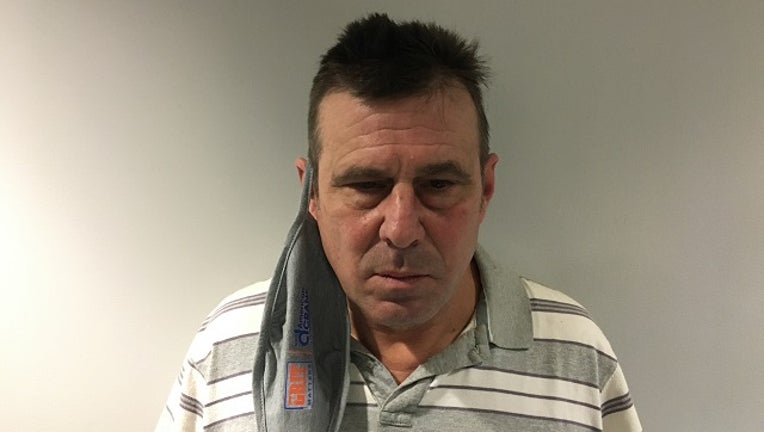 READING, Pa. - A 59-year-old Berks County man has been taken into custody and charged with Sexual Assault, among other charges, in a case stretching over six years, authorities announced Wednesday.

Berks County officials say in June of 2020, a 16-year-old male and his parents met with Muhlenberg Township Police to shed light on how the 16-year-old had been sexually abused over six years by a boyfriend of a family member. That man was identified as Jackie Reifsnyder, of Reading.

The case was turned over to the Berks County Detective Office for further investigation.

A forensic interview was conducted in July of 2020. During the interview, the victim described specific details related to the sexual abuse he endured over the six-year period, authorities said. The victim was reportedly given gifts in order to keep his silence. The victim explained the sexual abuse happened at three different Berks County residences.

Berks County officials indicate charges were filed against Reifsnyder January 12 and a warrant was then issued for his arrest. Officials say Reifsnyder turned himself in to authorities January 13, accompanied by his attorney.

No details were provided regarding a preliminary arraignment or bail.