SEFFNER (FOX 13) - An unlikely pair of best friends have been reunited with their owner.

Wednesday morning, volunteers with Lost and Found Pets of Hillsborough County found a dog and a pig wandering together on Merrily Circle in Seffner.

When they tried to put the dog in a truck, the pig started screaming. They appear to be best friends and didn't want to be apart.

Their owner, Willie Landry, came forward and has been reunited with the pig and the pup. He said Petey the Pig and his canine buddy, K 2, grew up together and they escaped through the fence on Tuesday.

Landry said the pig thinks he's one of the dogs and a third dog that was missing the pair was moping around without them.

"They're family," he said as he got emotional. "I'm just glad to have them back home." 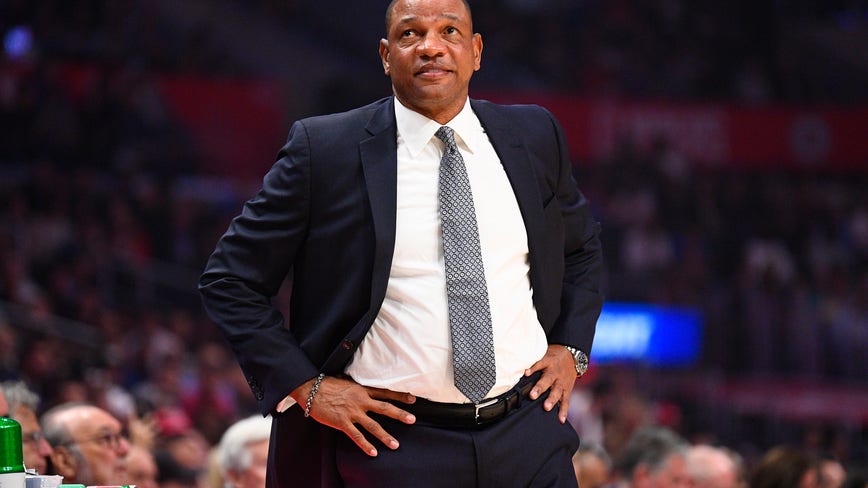 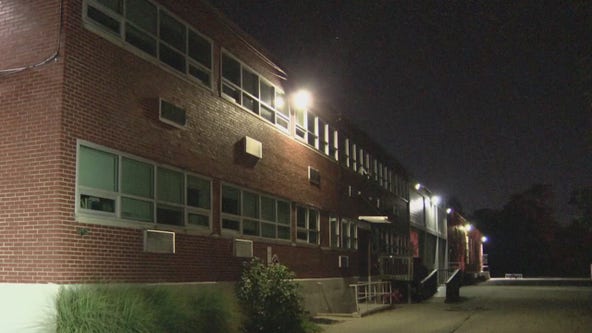 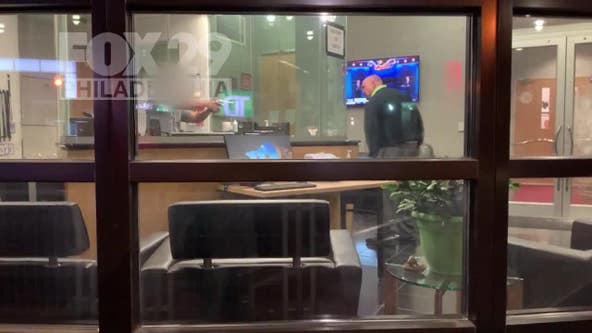