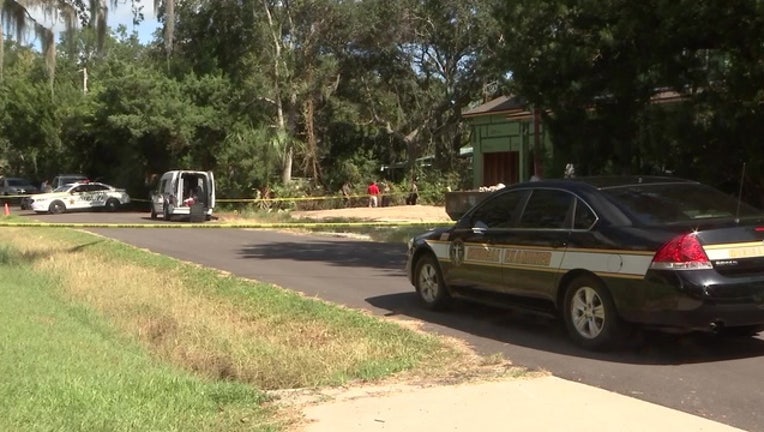 ST. AUGUSTINE, Fla. - Authorities say a body was found in a portable toilet that caught fire and exploded at a construction site in north Florida.

The St. Johns County Sheriff's Office said investigators were not immediately able to identify the person but believe it was a white female. They also did not know how the portable toilet caught fire. 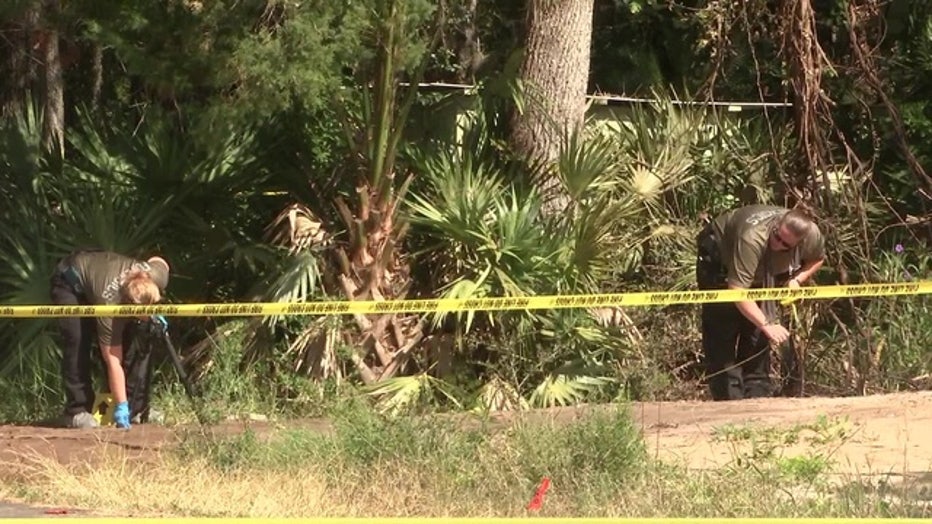 "The portalet blew up so I mean there's nothing left, at all," one neighbor said.

Another said investigators had to put on hazmat suits as they worked on the scene.

Sheriff's office spokesman Chuck Mulligan says the agency has no reports of missing persons. Mulligan also says in 32 years of law enforcement work he has never heard of such a fire before.