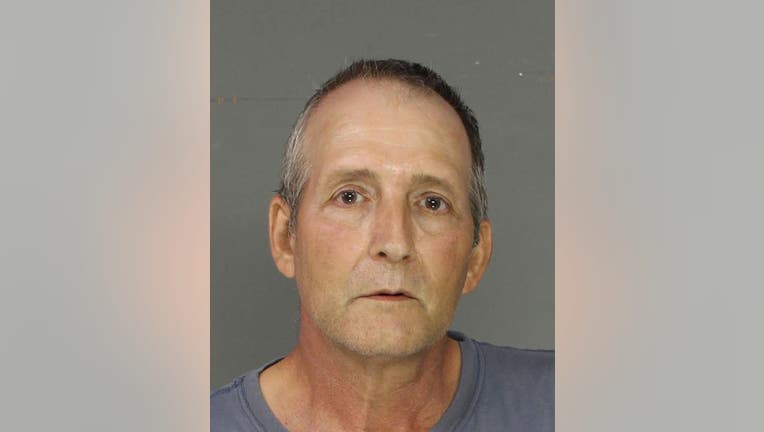 BOYERTOWN, Pa. - Authorities in Berks County have arrested and charged a man they fatally shot his brother after an argument Thursday.

Officers responded to a home on the unit block of Willow Road in Boyertown for a report of a deadly shooting.

According to investigators, Ronald Wickizer and his brother Randall were engaged in a verbal argument outside the home.

During the argument, Ronald allegedly went inside an attached garage of the home and returned with a handgun, shooting his brother in the head.

Ronald Wickizer, 59, has been charged with first and third-degree murder, aggravated assault, and possessing and instrument of crime.

Wickizer was preliminarily arraigned and committed to Berks County Jail without bail.