Bristol Borough, Pa. - What makes a good tasting glass of water? Bristol Borough, in Bucks County, is certain they have the answer and they have an award to prove it. From the kitchen faucet – no bottles, no filters – Bristol Borough has the distinction of Pennsylvania’s best tasting water.

Just like the old days – grab a glass and fill it up right from the kitchen faucet.

“I think it’s great. I have no problem with it at all. It’s really great. I drink at least four glasses a day from the tap,” resident Judy Flanagan said. 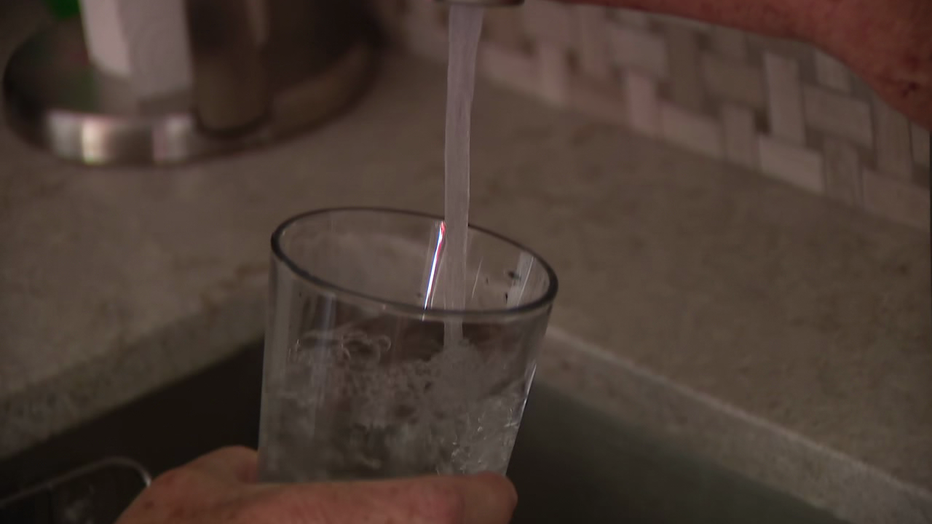 As well she should, considering the local water in Bristol Borough, in Bucks County, won high honors at a statewide competition for best tap water.

“I’ll take as bottle if taking a trip in the car, but other than that, we drink the tap water here,” Tom Flanagan said.

Aqua Pennsylvania owns and operates the water treatment facility that sits on the banks of the Delaware River in the borough. They purchased and rehabbed the plant about 20 years ago and recently brought a sample to a statewide competition. They took first place.

Some in this up-and-coming riverfront community were surprised, but pleased by the news.

“Not usually, no,” Wells replied.

“I always thought the tap water taste was worse, so I never even really tried it,” said Kendra Wells.

While slightly skeptical, the Wells said they’d ditch the bottles and try it.

Water company officials stated they are:

“…committed to producing water that outperforms federal drinking water regulations and that technology and their staff contributes to the quality of the water.”

The pizza maker in town agrees. He says the water makes the good dough and crust.

The water company acknowledges the competition is based on taste, but it beat out the others in Pennsylvania and the next test is a national water tasting competition in June.