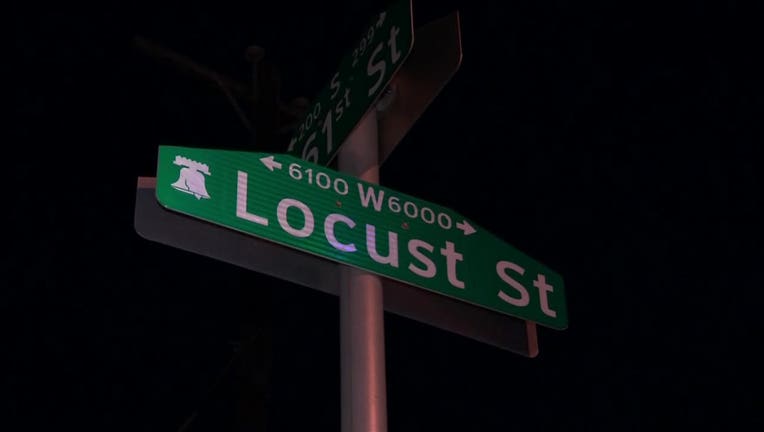 WEST PHILADELPHIA - Authorities say the brother of a 20-year-old man who was fatally shot Wedneday night in West Philadelphia has been charged with third-degree murder.

According to police, the shooting happened on the 6000 block of Locust Street around 8 p.m.

Officers on scene found the victim, later identified as Nasir Proctor, in the basement of a building suffering from a gunshot wound to the chest.

Police say Proctor's brother, 23-year-old Damere Proctor-Swinton, was found with a gun near the scene. He reportedly turned the weapon over to police.

Nasir was taken to Penn Presbyterian Hospital where he was pronounced dead just before 8:30 p.m.