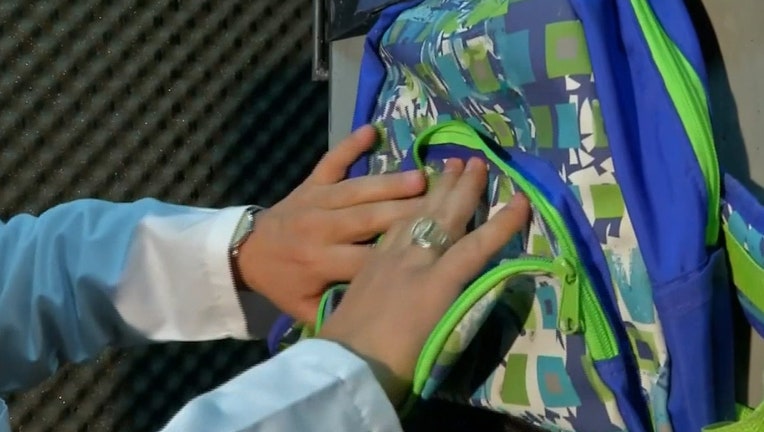 ORLANDO, Fla. - Bulletproof backpacks can now be found in stores around Orlando, as back-to-school shopping begins. For some parents, safety is on the brain when checking off their back-to-school list.

"You got to do what you got to do to protect your child, because there’s too much going on out here right now," said one parent.

Guard Dog Security is the company behind the backpacks. They are being sold at OfficeMax, OfficeDepot, and Kmart.

"It's a very tightly woven fabric, it’s similar to what people might think of as Kevlar, it’s lightweight," said CEO Yasir Sheikh.

Sheikh said after the mass shooting at Marjory Stoneman Douglas High School in Parkland, demand for the backpacks went up. Interest in the item has been steady since.

"After the Parkland incident, we sold out six months worth of backpacks in a few days, so now, of course, we’ve stocked accordingly, and we’re prepared for anything, whether it’s a spike in sales or back to school," said Sheikh.