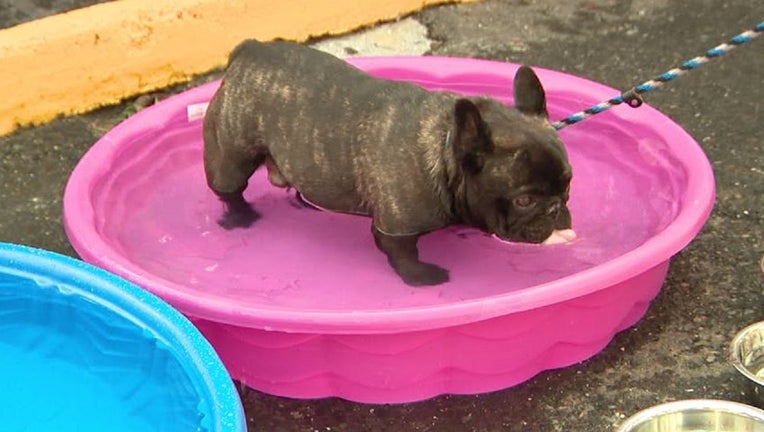 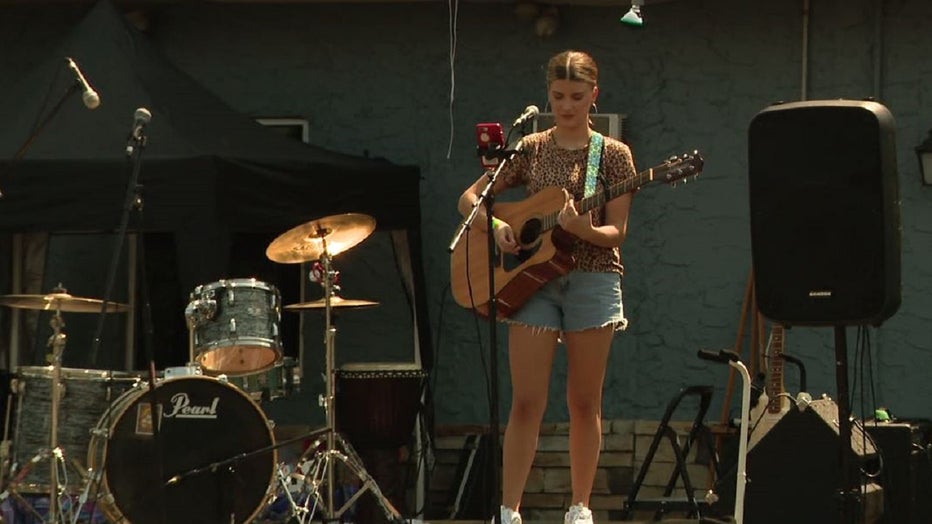 The rescue, whose headquarters is located in Northeast Philadelphia, plans to share proceeds from the event and t-shirt sales with other neighborhood rescues. 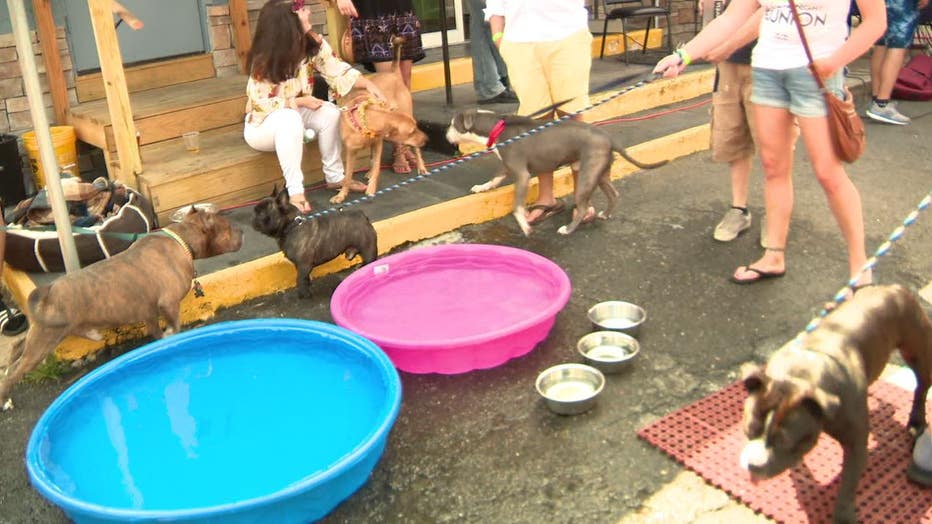 Those interested in donating to Wet Nose Dog Resuce can do so here.