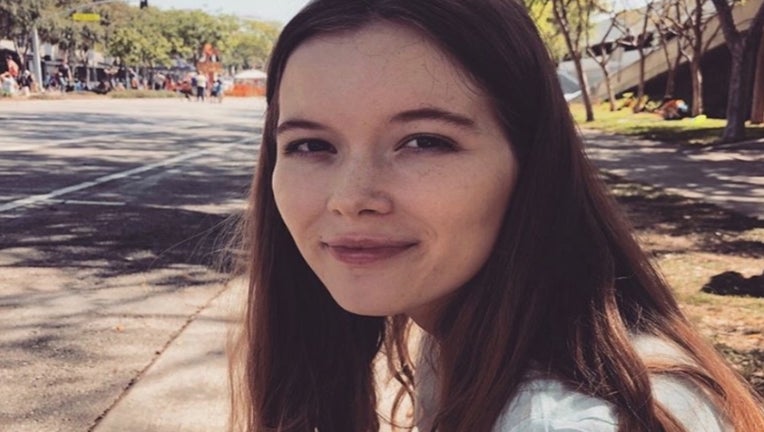 TORRANCE, Calif. - A Torrance, California woman was reportedly killed in the Bahamas on Wednesday after being attacked by three sharks while snorkeling with family.

The woman was identified as 21-year-old Jordan Lindsay, according to the Royal Bahamas Police Force who says she was attacked off Rose Island.

Family members attempted to warm Lindsay about the sharks, but she did not hear them, authorities said.

Her mother attempted to get Lindsay to shore but she lost too much blood, it was reported.

Lindsay reportedly suffered fatal injuries that included a severed right arm and bites to her arms, legs and buttocks. She was pronounced dead at the hospital.

"We already miss her so much. She was so caring. She loved animals. It's ironic she would die getting attacked by a shark," her father said in an interview.

Efforts were being by the U.S. embassy to return Lindsay's body to California.