A local boy is selling cupcakes to help save his sister and fund her medical care.

PHILADELPHIA - When Cal Carr was just two-years-old, her family received a medical diagnosis that would change all of their lives.

Cal was diagnosed with late-infantile onset metachromatic leukodystrophy, a terminal illness. The family was told that after three years, there wasn’t much more doctors could do.

After the expected initial period of grief and shock, the family decided they wanted to make sure young Cal’s life had meaning.

Her older brother PJ came up with the idea to sell cupcakes to raise money and help the doctors find a cure for Cal.

“The idea was if we sold a million cupcakes we’d make a million dollars,” said PJ.

Why did PJ set the goal at 1 million?

“I think it was the biggest number I knew.  So I thought if we made so much money we could cure Cal,” he explained. 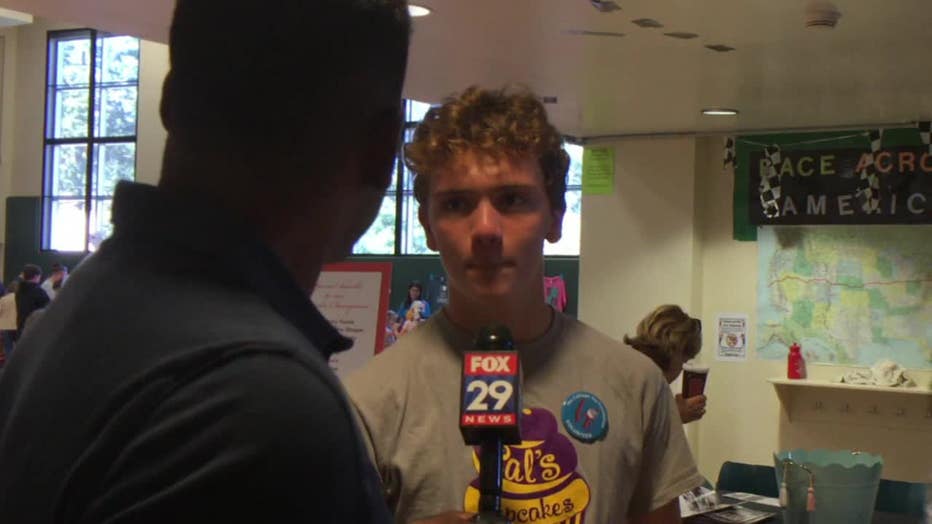 PJ talks to FOX 29's Bill Anderson about his decision to sell Cupcakes for Cal.

“He said if we sell a million cupcakes we’ll make a million dollars and maybe we can help Cal.  It was a beautiful child’s dream and we started selling cupcakes,” their mom Maria Kefalas recalled.

Recently, the family hosted “Cal’s Cupcake Challenge” in Bala Cynwyd. The event united the community and provided hope and resources.

Oh, and they sold cupcakes. Dozens upon dozens of cupcakes. 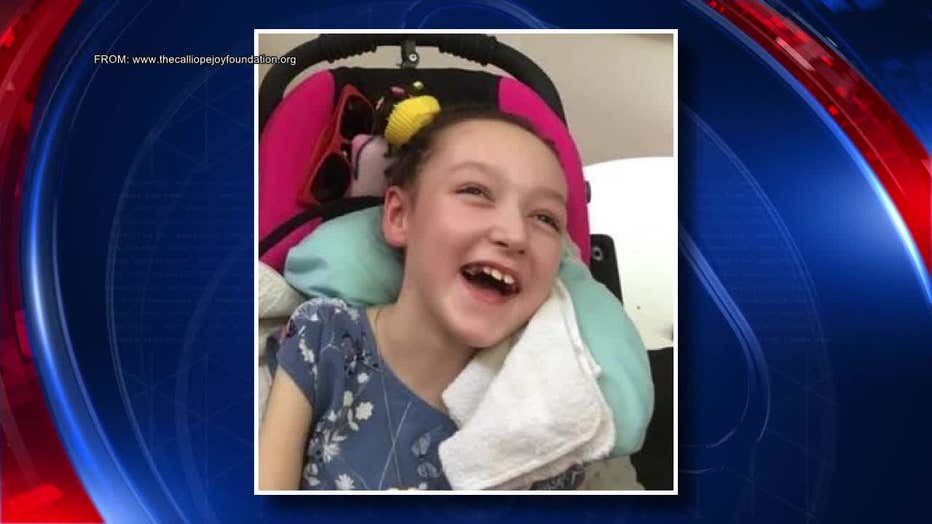 That number is not too far off from PJ’s million dollar idea. Even though she was a little under the weather on that day, Cal is now 4 years past the years that she was expected to live.

A large part of the reason why is because of the money and awareness raised.

“The reason my daughter is still alive is because she has the world’s best care that didn’t exist in 2012 and now exists at CHOP,” Maria explained. 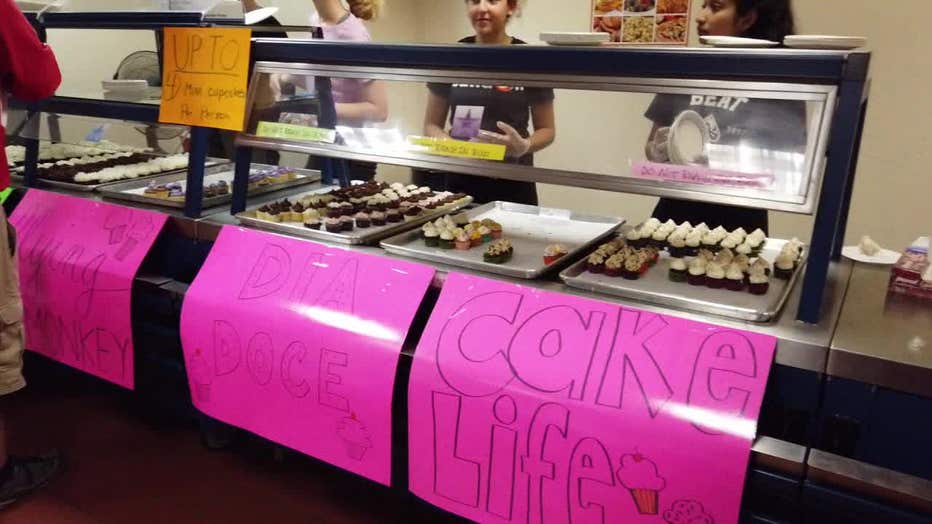 The Cupcake Challenge and foundation now helps fund a treatment center at the Children’s Hospital of Philadelphia (CHOP) and helps provide care that kids like Cal would never have gotten.

So how does now 15-year-old PJ feel about his big cupcake plan?

“It’s a great feeling honestly. Giving other kids a chance that Cal and my family never had is like the best feeling because you really made a difference in their lives,” PJ said.

You can find out more about Cal's Cupcakes on their website.