FOX 29's Jeff Cole spoke to Leonard Guthrie, 48, who was arrested Wednesday during the pro-Trump insurrection at the Capitol building, according to police.&nbsp;

WASHINGTON - A Cape May County man was arrested Wednesday during the pro-Trump insurrection at the Capitol building, according to police.

Leonard Guthrie lives in a small Cape May home on a street with neighbors flying the colors of Donald Trump. He describes himself as a preacher who went to Washington to spread the word of God.

"Nobody should have died there. The people who went into the building we’re wrong," Guthrie explained to FOX 29's Jeff Cole.

"This was about revival, about letting them hear our voice," he added.

The 48-year-old married father of one says he was arrested well before 2 p.m. while climbing the Capitol steps.

"I walked up to the Capitol because that’s where voices needed to be heard. This was more than a rally. This was America - people coming from all over American to be heard," Guthrie said. 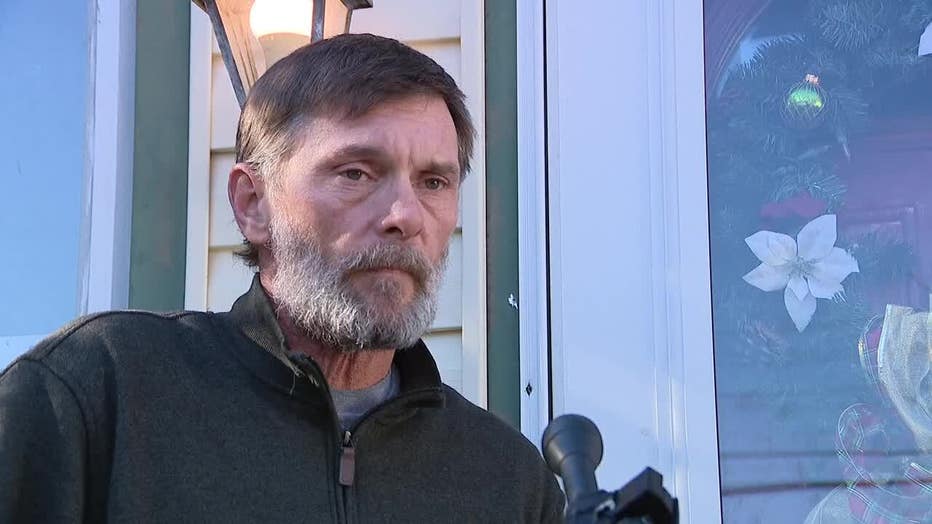 Leonard Guthrie, 48, was among a number of people arrested at the U.S. Capitol on Wednesday.

Guthrie denies taking part in violence in any way on Wednesday, saying he is "not a violent person."

Thursday afternoon, Guthrie explained that he believes there were problems with the November election and argued that President Donald Trump did not incite his supporters to enter the Capitol.

"It wasn’t about hurting anybody," Guthrie insisted.

Guthrie, who walks with a limp from a back injury, was charged with unlawful entry and released.

"It’s my right, it’s my right to stand-saying let’s get closer let’s come up here," Guthrie claimed. "I didn't say that I broke the law." 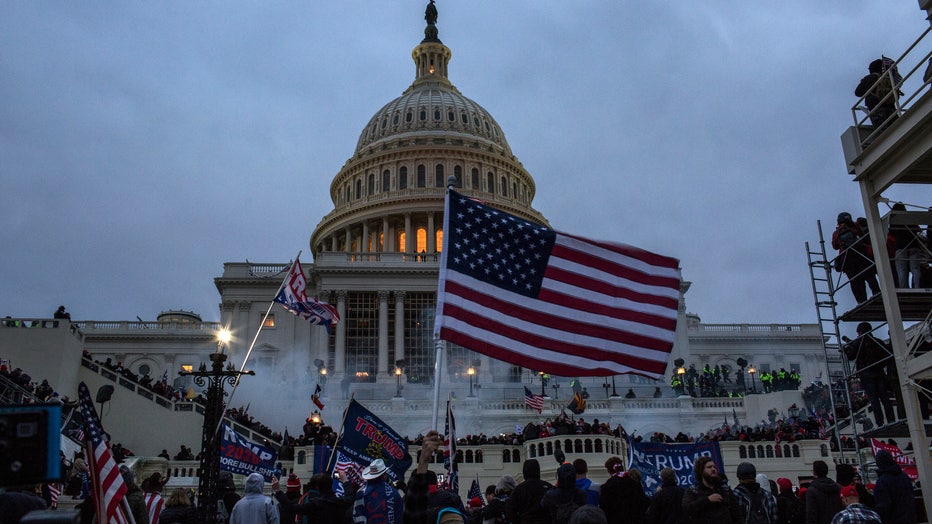 WASHINGTON, DISTRICT OF COLUMBIA, UNITED STATES - 2021/01/06: Security forces respond with tear gas after the US President Donald Trump's supporters breached the US Capitol security. Pro-Trump rioters stormed the US Capitol as lawmakers were set to s

Guthrie was among at least 10 people arrested and charged with unlawful entry. Terry Brown, from Lebanon County, Pennsylvania was also arrested by U.S. Capitol Police.

The Capitol building became overrun with pro-Trump supporters during a joint session to confirm the 2020 election of Joe Biden. The house chamber was cleared as protesters continued to push past capitol police and eventually made it to the house floor.

Officers from the Washington D.C. Police Department announced over 60 arrests on Thursday. Five of the arrests were related to guns and two were for illegal possession of other weapons, including metal knuckles and a blackjack-like weapon.

The centuries-old Capitol building had windows smashed and offices vandalized by protesters. A woman, identified as Ashli Babbit an Air Force veteran, was shot dead while storming the building. D.C. police reported 3 more deaths due to medical emergencies during the riot.

The join session reconvened overnight Wednesday and confirmed the election of Biden in the early hours of Thursday morning. Since then, nearby states have deployed members of the National Guard to beef up security around the Capitol.