OLNEY - Neighbors in Olney are cleaning up after vandals shot into parked cars with a BB gun. Nothing appeared to be stolen from the vehicles, but owners are calling it a senseless crime.

Caught on Ring camera, shots can be heard and then two people are seen racing down Howard and Front Streets Sunday after midnight, the same time and place neighbors say the BB gun bandits struck.

“In my window you see a small hole, like, a tiny hole,” said James Clemet, whose car was one of the targets. “And it just goes through the whole window, shatters the whole window.” 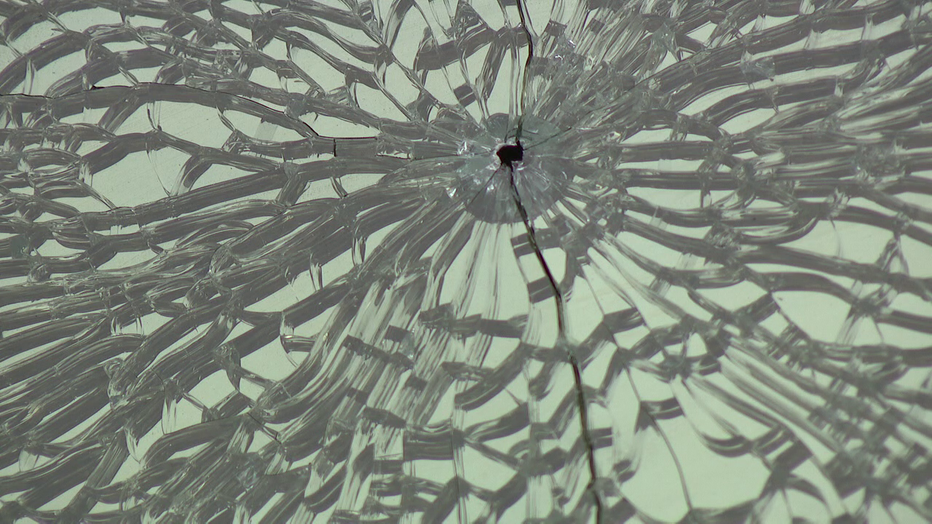 Liliana Feliciano woke up to another neighbor banging on her door Sunday morning with the news.

“And, I was like, ‘What you mean my car was hit?’ They vandalized the whole block, somewhere between 10 cars or more,” Feliciano explained. 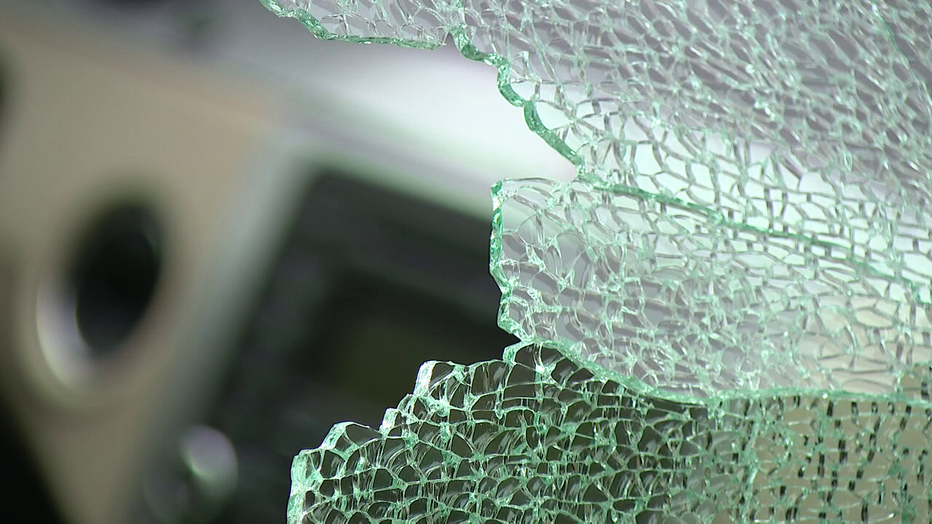 Just walking up to her window, glass crumbled. Now car owners have big questions, mainly, who did this?

“I don’t know, some kids?” Feliciano speculated. “But, early in the morning, in the cold? I can’t imagine who would come up the block and do something like that.”

“Where the police at?” Clemet exclaimed. “Where the patrols at? What are we paying taxes for?”

And, how will they pay for the damage?

“I got to wait till payday,” Feliciano said. “It’s the holidays and I don’t got money to fix it. I got liabilities and my insurance don’t cover it.”

Someone already thought that one through, leaving behind business cards advertising repairs on the windshield. The gesture rubs Crystal Bolden the wrong way. 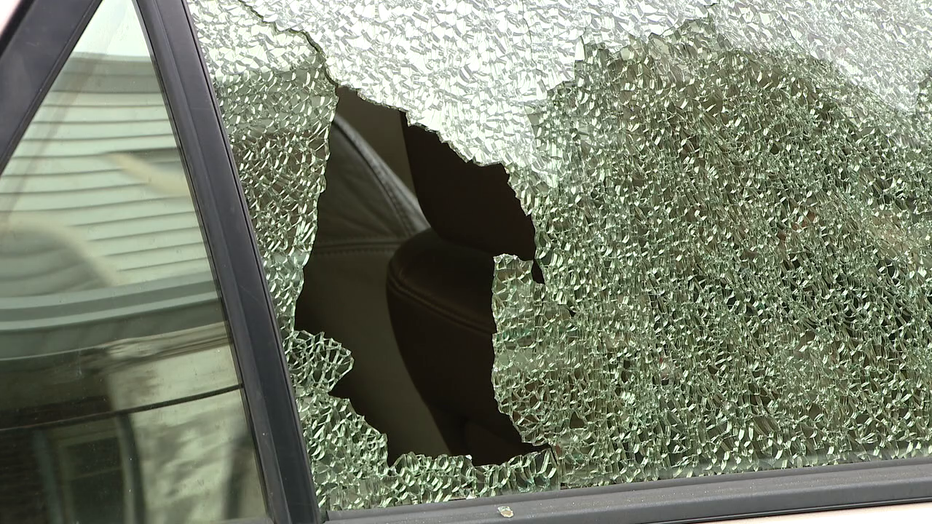 “It sounds a little shady,” Bolden stated. The mother says BB guns are no toys and pledged to keep them out of her house.

With the holidays coming up, Feliciano would much rather pay for toys than new windows. She has a message for the BB gun bandits.

“Just stop! Like who wants to pay out of pocket at this time of the year and fix your car? It’s not fair. Think about that!”