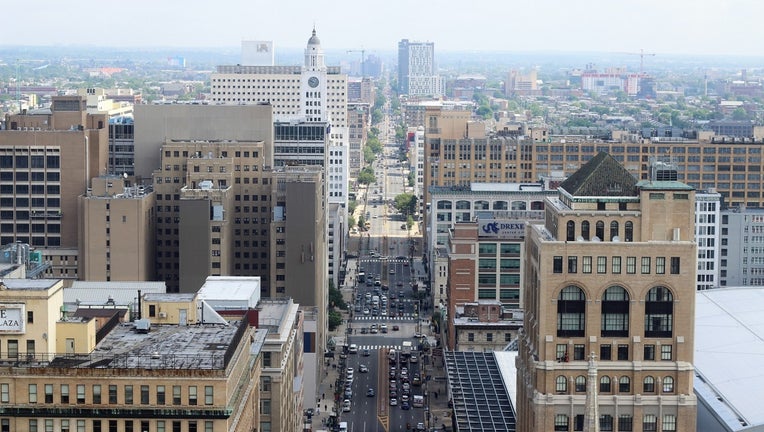 PHILADELPHIA (FOX 29) - A Center City office has been cleared by authorities following reports of a terroristic threat.

Police say the threat was reportedly made by a man at a public defender's office on the 1400 block of Sansom Street.

The office was subsequently evacuated.

Authorities cleared the building at 11 a.m.