WASHINGTON - As Congress continues negotiating the next coronavirus relief bill, CEOs from some of America’s largest corporations have urged lawmakers to include additional, longer-term aid for small businesses to avoid disastrous economic fallout as a result of the pandemic.

Executives from companies such as Walt Disney, Alphabet, Microsoft and Walmart were among the 100 leaders who signed the letter, organized by former Starbucks head Howard Schultz. Published Monday, the letter was addressed to congressional leaders and warned of the “catastrophic” impact ahead if Congress does not act. 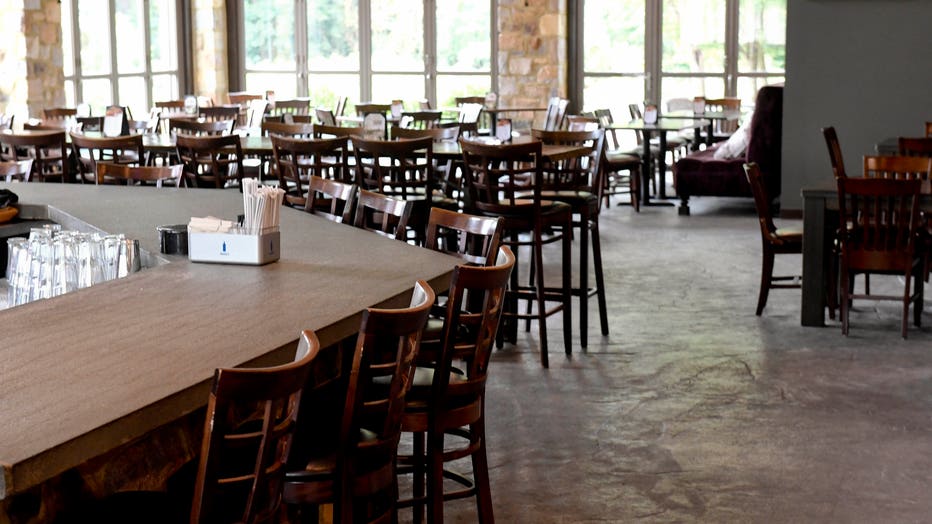 The letter indicates that by Labor Day, the business leaders foresee a wave of permanent closures “if the right steps are not taken soon.”

The outbreak of COVID-19 shut down a wide swath of businesses, leading to unprecedented unemployment levels and economic decline in the U.S.

The Paycheck Protection Program, part of a $2 trillion coronavirus aid package passed by Congress in March, aimed to motivate small businesses to retain their employees or get them back to work if they had been laid off. The program provided funds to pay up to eight weeks of payroll costs, including benefits.

“While the Paycheck Protection Program (PPP) has provided short-term relief for many, that lifeline is coming to an end,” the letter reads. “Another round of PPP would certainly be helpful for many of these businesses, but the hardest-hit sectors will need much more significant and sustained support.”

RELATED: Most PPP recipients expect to run out of money by August, study finds

The leaders called for federally guaranteed loans that will sustain small businesses through 2020 and “well into 2021.” The proposed new loans need to be delivered fast and build on the existing infrastructure of PPP.

The company executives also said that businesses should have flexibility in how the funding is used, and that the new loans should flow to businesses in need, particularly those owned by minorities.

“A portion of funds should also be directed toward strengthening community development financial institutions and minority depository institutions,” the letter reads, signed by both current and former business leaders.

Over the weekend, both the Trump administration’s negotiating team and top Democrats on Capitol Hill reported progress in negotiations on the next COVID-19 relief bill.

The White House is seeking opportunities to boost President Donald Trump, like another round of $1,200 stimulus payments and extending the supplemental jobless benefit and partial eviction ban. House Speaker Nancy Pelosi, the top Democratic negotiator, appears intent on an agreement as well, but she's made it clear she needs big money for state and local governments, unemployment benefits and food aid.

Lawmakers have already agreed on the $1,200 direct payment and changes to the Paycheck Protection Program to permit especially hard-hit businesses to obtain another loan under generous forgiveness terms.

In the letter, the executives state that millions of small businesses “will require longer-term support” from the government in order to survive until a successful vaccine becomes widely available.

“Small businesses are too critical to our country’s economic strength to let fail,” the letter reads. “From retailers and restaurants to consulting firms and manufacturers, small business owners are facing a future of potential financial ruin that will make the nation’s current economic downturn last years longer than it must.”

RELATED: Debate begins for who's first in line for COVID-19 vaccine