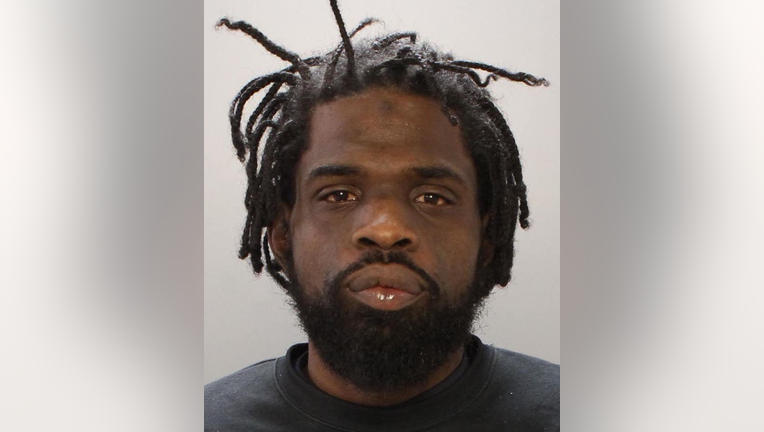 Keith Garner, 34, is charged with murder, robbery, and related offenses.

PHILADELPHIA - A judge has upheld murder charges against one of the men accused of having killed four people in a Southwest Philadelphia basement over a drug stash.

The ruling came Tuesday in the case of 34-year-old Keith Garner. Also charged with homicide in the case are Jahlil Porter and Robert Long, who waived their preliminary hearings. A fourth man originally charged in the slayings now faces only drug and conspiracy counts. 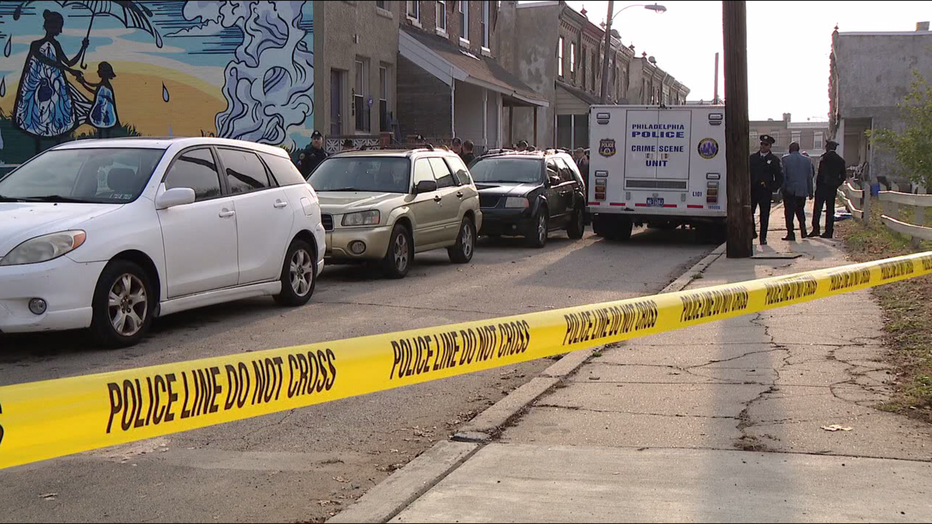 Police say the bodies of two men and two women were found in the basement of a Southwest Philadelphia home in November 2018.

Authorities say two stepbrothers, 31-year-old William Taylor and 28-year-old Akeem Mattox, found the drugs while renovating homes. They say an attempt to sell the drugs in November 2018 led to their deaths at a home on the 5100 block of Malcolm Street. Two sisters, 20-year-old Tiyaniah Hopkins and 17-year-old Yaleah Hall, were also killed.

Garner's attorney, Coley Reynolds, tried to poke holes in the testimony of witnesses during the hearing.