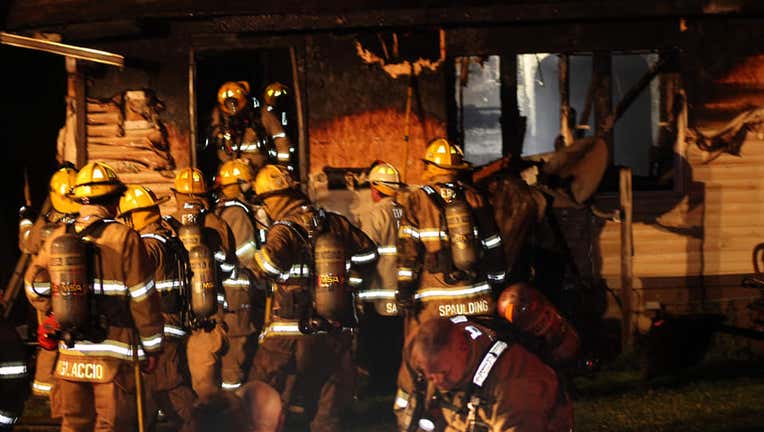 There was one detector in the attic of the Harris Family Daycare in the lakeside city of Erie, Fire Chief Guy Santone told a news conference Tuesday. It was not clear whether there were any others in the home.

State officials who inspect home child care centers do not check for smoke detectors, the state Department of Human Services confirmed. It's out of their purview, spokeswoman Ali Fogarty said.

But city and state authorities are working on legislation that would change that.

Fire officials suspect the blaze that broke out Sunday morning was accidental, according to Santone. They are investigating whether it was electrical. Extension cords and other wiring have been sent to experts for examination.

An adult and two adolescent boys were able to escape the fire. Five children died.

The children have been identified as siblings La'Myhia Jones, 8; Luther Jones, 6; Ava Jones, 4; and Jayden Augustiniak, 9 months, according to the Erie coroner's office. The fifth child who died in the fire has been identified as 2-year-old Dalvin Pacley. The tentative cause of death of all five children is carbon monoxide toxicity and smoke inhalation. 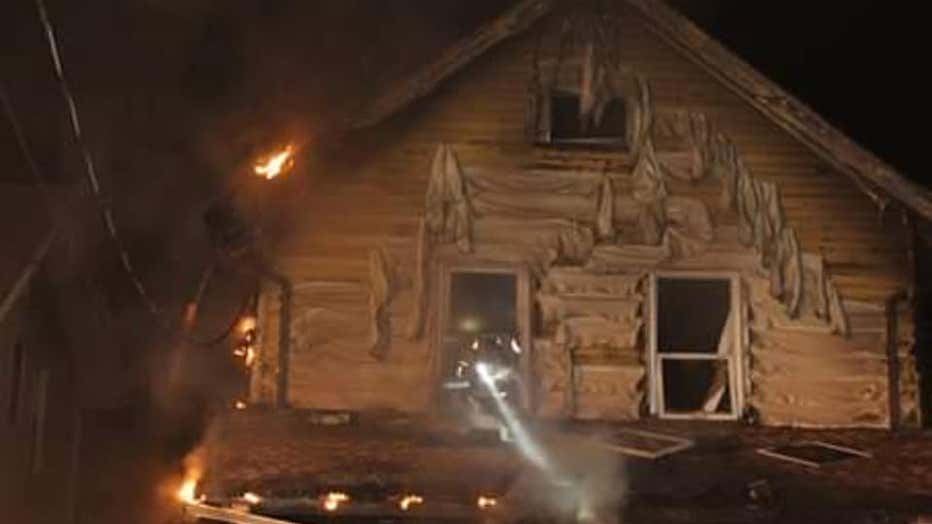 Three of the young people killed were the children of a volunteer firefighter, Luther Jones, according to Lawrence Park Township Volunteer Fire Chief Joe Crotty.

Their mother, Shevona Overton, who is also the mother of a fourth child killed, has told WICU that she had "lost a piece of me that can never be replaced."

There are about 40 home day care centers in Erie that are registered with the state and subject to yearly inspections, Santone said. The home visits mostly include childproofing, he said, but those inspections don't check for fire safety.

State Sen. Daniel Laughlin said he plans to introduce a bill that would require the Department of Human Services to "include the inspection of all smoke detectors in their annual inspection of child care facilities," he said.

The department is committed to amending its existing regulations, Fogarty said.

"We're going to close that gap," Santone said. "This is unacceptable. This just can't go on any more like this."

The Erie Regional Chamber and Growth Partnership lists the Harris Family Daycare as "a 24 hour, 7 days a week childcare service including holidays."