UPPER DARBY, Pa. - A toddler found unconscious and alone inside a car in a shopping center parking lot in Delaware County. His mother nowhere to be found.

The little boy is alive, thanks to an alert police officer. Police say the mother was upset with police who entered her vehicle.

Wednesday evening, just after five, and the mercury has climbed beyond 80 degrees. An Upper Darby parking enforcement officer is working the lot at the Pilgrim Gardens Shopping Center. That officer makes a stunning discovery and calls 911.

“In the backseat of an auto, they found a one and a half-year-old boy who was unconscious. The officer reached in and ran the child to his cruiser and put the ac on,” explained Upper Darby Police Superintendent Michael Chitwood. 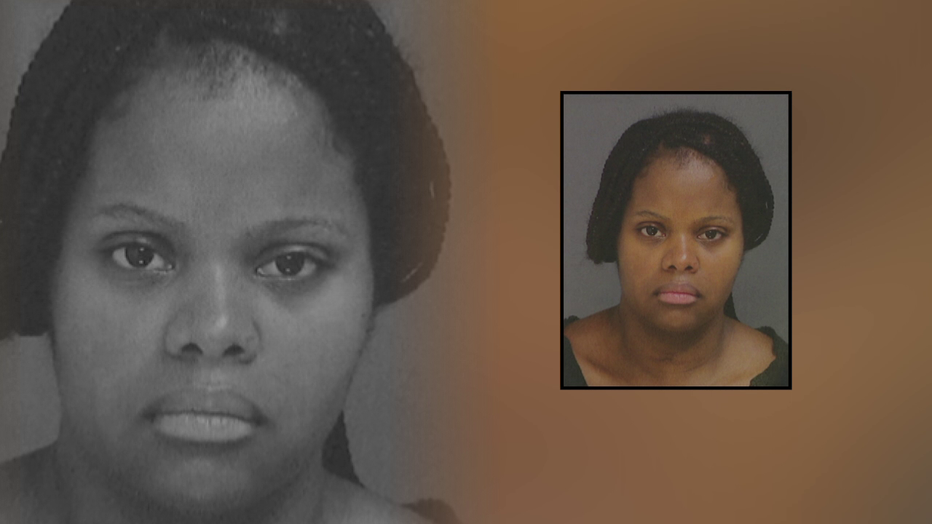 “The baby was unconscious, the baby was sweating profusely. The next thing you know, there was a fight,” Chitwood explained.

Chavous was arrested and charged with recklessly endangering the welfare of a child and resisting arrest.

There was no answer at her Upper Darby home and a request for comment left at her door was not answered.

“I personally don’t know how you leave a child in the car. When I’m taking the kids around – they are always with me – in and out, I don’t know how it’s possible,” stated Gianna Carlluzzi.

According to the National Safety Council, an average of 35 children under 15 die every year from being left in a hot vehicle.

The toddler was treated and returned to his father. His mom has learned a hard lesson.

“If you’re going in a store, take them with you. Don’t leave them in the car, especially when it’s hot. Don’t leave your kids. That’s cruelty,” said Edna Quirias.