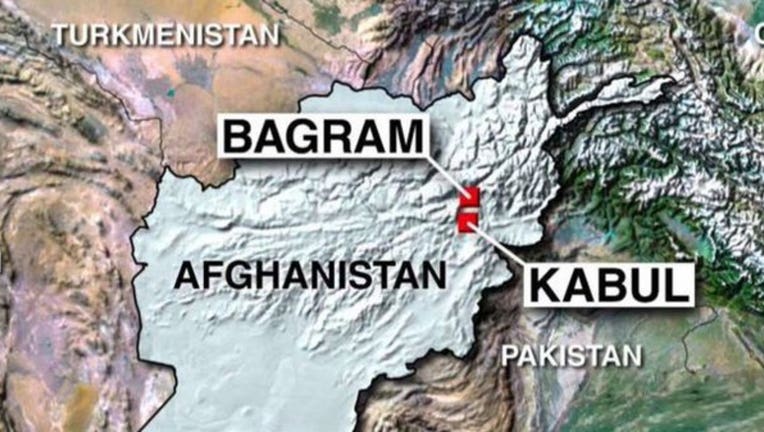 Among those killed was Malik Toor, a commander of a pro-government militia who had organized the wedding, police official Fayz Mohammad Babarkhil said.

Officials said Toor was the likely target of the attack, which took place in Pachirwa Agham district of Nangarhar province.

No one took responsibility for the bombing, but the Taliban said it was not involved in the wedding explosion, according to a statement posted on its official website.

Both the Taliban and the Islamic State affiliate have a strong presence in eastern Afghanistan, and the IS group is headquartered in Nangarhar province.