ALLENTOWN, Pa. - An Allentown Pastor and other clergy organized a protest against racial injustice to help the healing process.

“They’re failure to interrupt it within their churches and they’re owning the fact that there can’t be reconciliation without repentance and you can’t repent unless you acknowledge,” said Pastor Gregory Edwards of Resurrected Life Community Church of Christ. “My white brothers and sisters have told me that they are ready to own their part in the deaths of our sons and daughters.”

He continued, “I’m inviting my clergy brothers and sisters from lament, into organizing and into legislation. These cops, these mayors, they go to church. It’s not like they don’t know about prayer. So we need them to organize their people and help deconstruct what they have helped create.”

Edwards also commented on differences in the budgets of community initiatives and the annual budget of the Allentown Police Department.

Those participating in the protests said that they believe events against racial injustice can bring change.

“I think it’s a really beautiful thing to see a bunch of people out here fighting for what’s right. I’m Puerto Rican myself and I know my heritage. I came for my mother. She's an Afro Latina, we stand there and fight for what’s right in this country,” a young man said.

Edwards concluded by saying that action needs to happen for things to change.

“Sorry’s not enough. Sorry is not enough in this day and age. A march is not enough. Right now we need the folk that created this to dismantle it within themselves. That’s what we do,” he said. 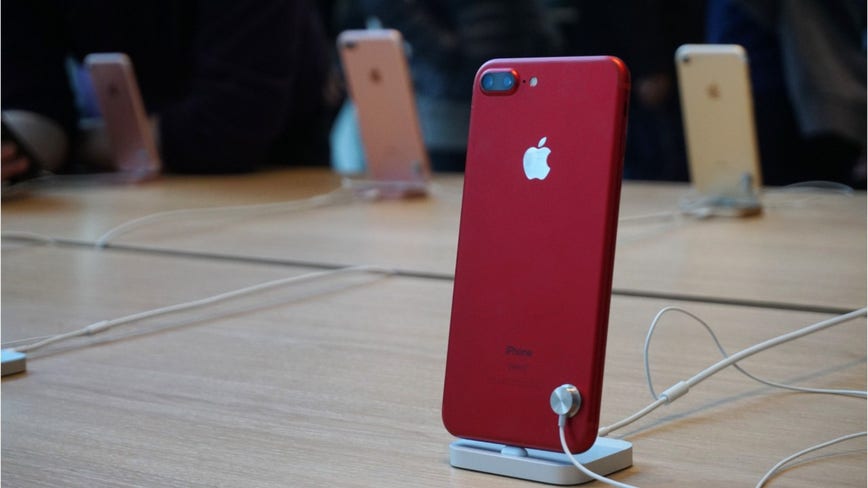