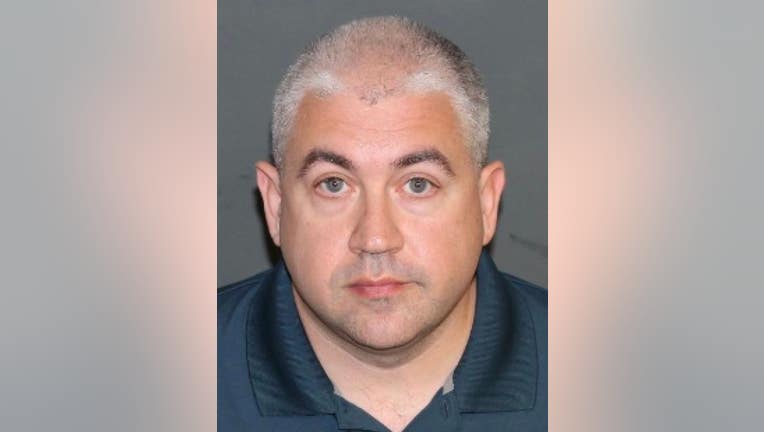 Kevin Bohn, 41, pleaded guilty to records tampering after an investigation revealed he used his law enforcement resources to gain personal information on a woman he met on OnlyFans.

CINAMMINSON, N.J. - A Cinnaminson police officer is facing charges connected with records tampering as authorities say he used his law enforcement position to get information about a woman he met online.

Authorities say he must leave his position and he is banned from public employment in New Jersey after an investigation revealed he inappropriately used his law enforcement resources to gain personal information about a woman he met on the website OnlyFans.

Investigators say Bohn used a restricted law enforcement database to run searches on the woman and her relatives.

Authorities also say Bohn, who worked with the Cinnaminson Township Police Department for more than 17 years, created incident numbers for the searches and closed the cases in an effort to conceal what he had done.

Detectives from the prosecutor's office investigated the case.

Bohn is scheduled to be sentenced on August 19.