City, faith leaders come together to call for end to gun violence in Philadelphia

FOX 29's Marcus Espinoza has more on a joint effort to control gun violence in Philadelphia.

PHILADELPHIA - A group of city leaders, clergy members, and entrepreneurs came together on Thursday to find solutions to the increase in gun violence happening around Philadelphia.

Local activists say the city is at war with itself. Hundreds of people have been shot and killed this year, including a bloody Fourth of July weekend.

"The city of Philadelphia has been in a constant state of emergency when it comes to the senseless issue of gun violence we’ve been seeing all throughout this city," 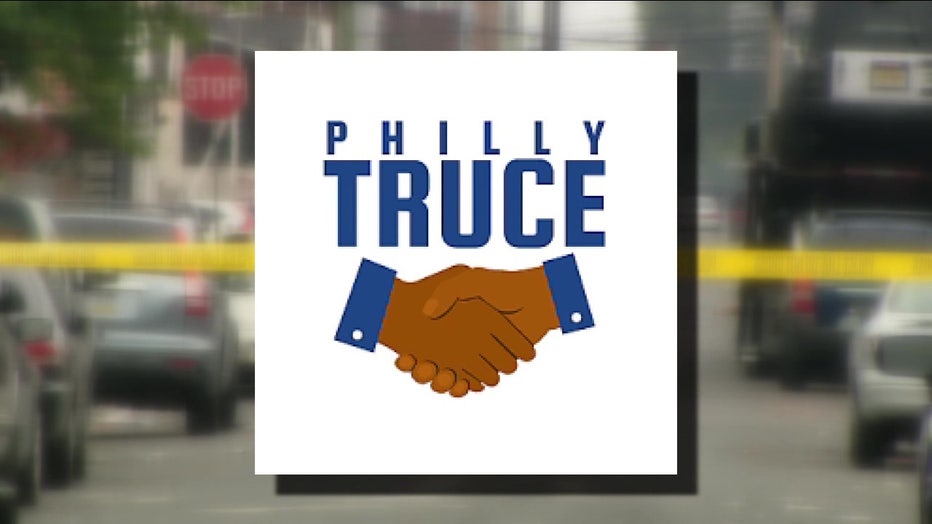 Nearly 600 homicides and more than 5,000 shootings have taken place this year in Philadelphia. Even during a press conference, a shooting happened three miles away.

To combat the violence, Philly Truce, a violence prevention app, is already working according to its creators.

"On Saturday, July 3rd, we signed a truce at city hall. Two 16-year-olds in a social media beef, hurled threats at one another, images of guns and the whole nine. We talked to them, a mother came to us, we mediated, they signed a truce."

The app is free to download and is one of several tools that may prevent gun violence before it becomes a tragedy.