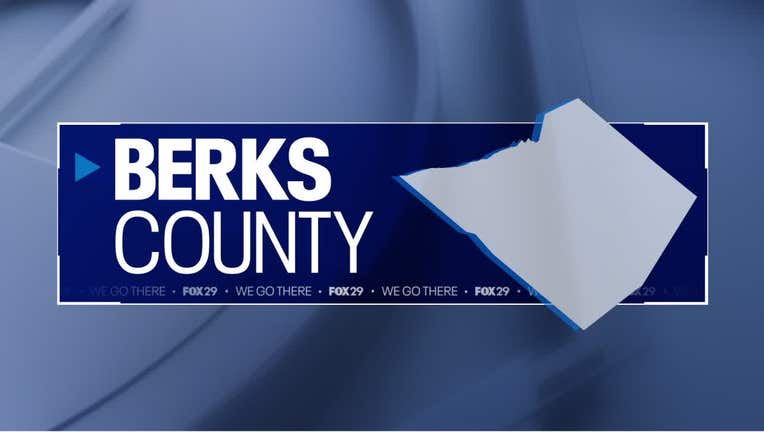 READING, Pa. - Authorities in Berks County say they are investigating the death of an infant as an accidental suffocation due to co-sleeping after the child posthumously tested positive for COVID-19.

The Berks County Coroner's Officer announced Friday that there was no evidence to suggest the 26-day-old girl's coronavirus diagnosis caused or contributed to her death.

Instead, officials say, "the death is being investigated as an accidental suffocation/asphyxiation due to co-sleeping with an adult."

The infant passed away at Reading Hospital on Sunday, July 19 shortly after she was admitted to the hospital.

She was tested for COVID-19 on Monday, July 20 and positive results were returned on Thursday.

"The release of information yesterday has caused many to believe or assert that COVID-19 caused or contributed to the infant's death and that is not true," the coroner's office said in a release.