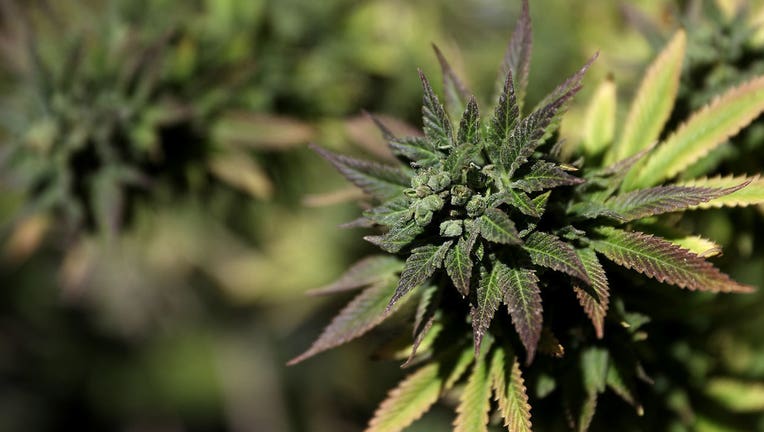 A marijuana plant is displayed during a 4/20 celebration in Golden Gate Park on April 20, 2018 in San Francisco, California. (Photo by Justin Sullivan/Getty Images)

DENVER - Colorado has surpassed $1 billion in tax revenue from marijuana sales since recreational use of the drug was legalized in 2014.

The Colorado Department of Revenue says sales since legalization have topped $6.5 billion, generating $1.02 billion from taxes, licenses and fees. The state has more than 2,900 licensed marijuana businesses and more than 41,000 licensed workers in the industry.

Colorado was the first state to legalize recreational marijuana. Nine others and Washington D.C. have followed suit.