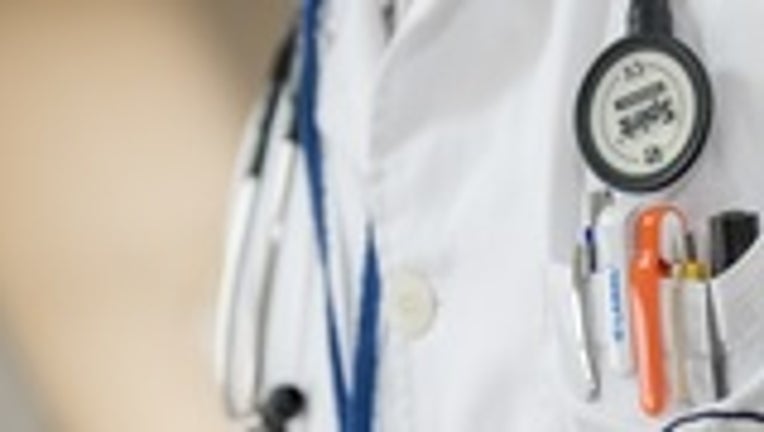 WASHINGTON - The Centers for Disease Control wants doctors and parents to be on alert for a polio-like illness that can cause paralysis in children.

Following an outbreak last year, there are now 11 confirmed cases nationwide of Acute Flaccid Myelitis or AFM. One of those cases is in Maryland, though it’s unclear exactly where.

AFM is a rare disease that doctors are still trying to understand, and this is the time of year we start to see cases pick up.

What’s especially devastating is that this can look like a common cold in the beginning, but children can eventually develop severe symptoms, including paralysis. There is no treatment or cure.

“CDC continues to pursue the definitive cause and mechanisms that define this disease and we sincerely appreciate the important contributions of the AFM Task Force in helping us get closer to critical answers,” said CDC Director Robert Redfield, M.D. “I urge physicians to look for symptoms and report suspected cases so that we can accelerate efforts to address this serious illness.”

Last year, there was a record 233 cases nationwide, including five in Maryland and 8 in Virginia. There were none in D.C.

It’s not clear what causes AFM. Children impacted, on average, were 5-years-old, and the CDC says there have been no confirmed deaths this year or last.

Doctors say pay attention to your child's health, and look out for weakness, drooping facial features and slurred speech.

AFM is very rare and impacts fewer than 1 in a million people.