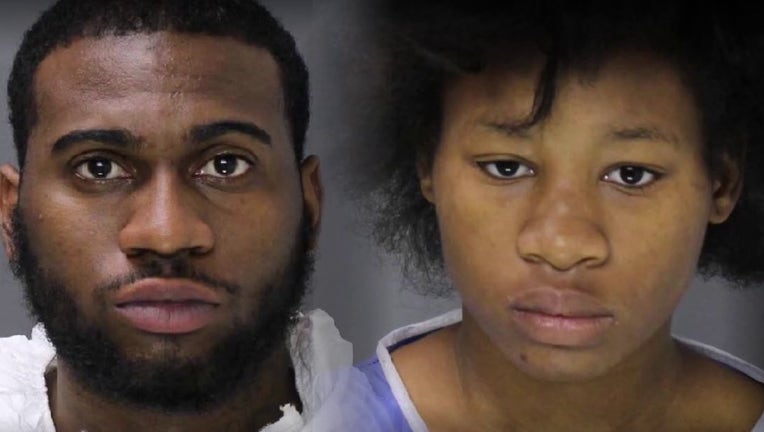 WILLOW GROVE, Pa. -  A suburban Philadelphia couple has been convicted of murder in the death of a 4-year-old who was beaten for spilling his breakfast cereal.

A jury returned the verdict Thursday night against the boy's mother, Lisa Smith, and her boyfriend, Keiff King. The Abington couple also was convicted of child endangerment and conspiracy to commit aggravated assault.

Montgomery County prosecutors say an autopsy showed Tahjir Smith's January 2018 death was the result of a violent, sustained beating. Investigators say Smith and King used their hands and a sandal to give Tahjir a "butt whooping" for spilling the cereal, then put him in the shower which was running scalding water.

Lawyers for Smith and King said there was no murderous intent in their actions, describing their conduct as negligent and reckless.