Oak Island, NC - Just as Matthew Picca was getting down on one knee to propose to the love of his life, the ring slipped out of the box and down into the water below.

"When I opened the box, the ring wasn't seated correctly, and fell out onto the deck and fell through the cracks into the water," Picca said.

Picca, of Monroe, North Carolina and is his girlfriend, Kayla Harrity, were eating dinner at to Old American Fish in Southport, North Carolina Saturday when they went out onto a dock.

Kayla said she did not even get a good look at the ring before it fell in the water.

After they got over the shock, the couple, along with Kayla's brother-in-law and several strangers, jumped in the water and started searching. They used a pair of goggles and an underwater flashlight. They finally found the ring about two hours later.

The newly engaged couple thank the strangers who came to the rescue.

"Without your help, we would not be standing here right now planning our wedding," Harrity said.

The couple has not yet decided on an exact date for the big day, but are eyeing August of 2016. 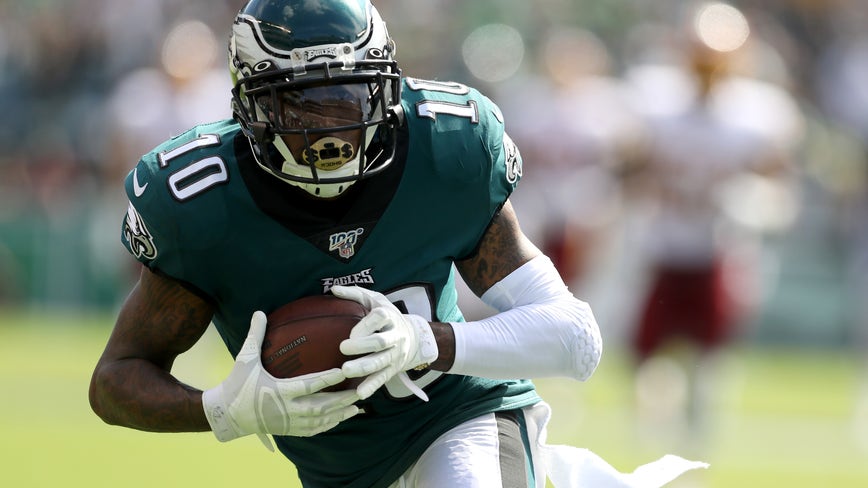 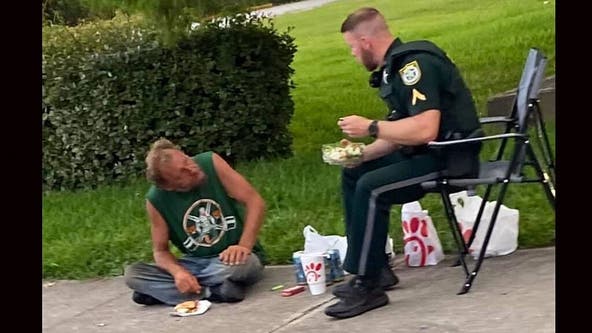