RADNOR, Pa. - Township officials in Radnor, Pa. are working to rid a local park of coyotes after a resident in the area recently spotted three wild dogs traveling together.

Police say the trio of coyotes were seen on South Devon Avenue just after midnight on Friday. They believe the animals might be living inside Warren Filipone Park which lies just across the street from South Devon Avenue. 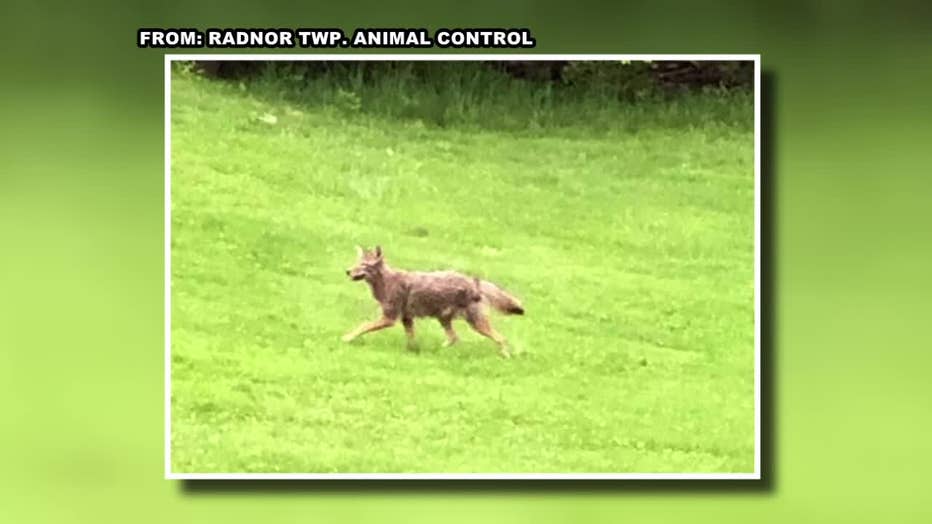 "The animals were there and they didn't seem too upset by the light being shined on them," Radnor Twp. Police Department Lt. Joe Pinto said. "They just kind of stood there and stared at the resident."

Animal control officers have installed motion sensitive cameras in the woods around the park. The cameras work in daylight and nighttime. Animal control agents hope the footage gives them an idea of what the coyotes are up to.