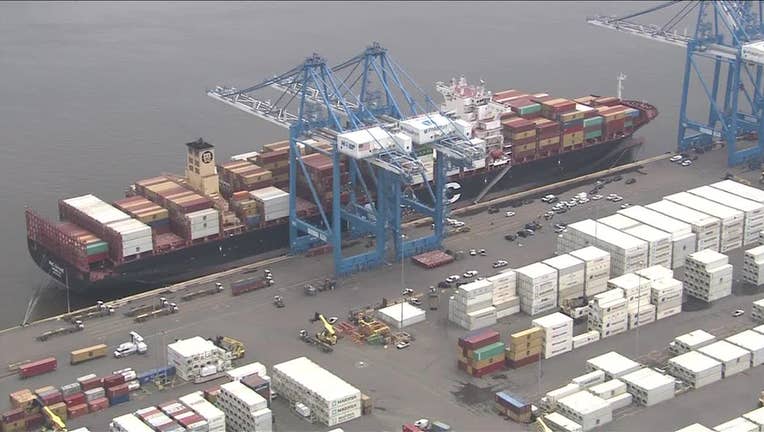 PHILADELPHIA - A federal grand jury has indicted a crew member of a ship that officials say was found at a Philadelphia port with more than $1 billion worth of cocaine on board.

Nenad Ilic, 39, a nautical engineering trainee aboard the MSC Gayane was charged with conspiring to violate maritime drug smuggling laws.

U.S. authorities seized 33,000 pounds, or 15,000 kilograms, of cocaine from a ship at Philadelphia's port. They said the haul could have been worth more than $1 billion on the street.

MORE: 33K pounds of cocaine worth over $1B seized at Philadelphia port

If convicted, Ilic faces a mandatory minimum sentence of 10 years.