Alex George reports on the fire on North 11th Street.

LOGAN - An overnight row home fire in Logan has knocked out power for the block.

FOX 29's Alex George reports from Logan, where an overnight fire has knocked out power on North 11th Street. 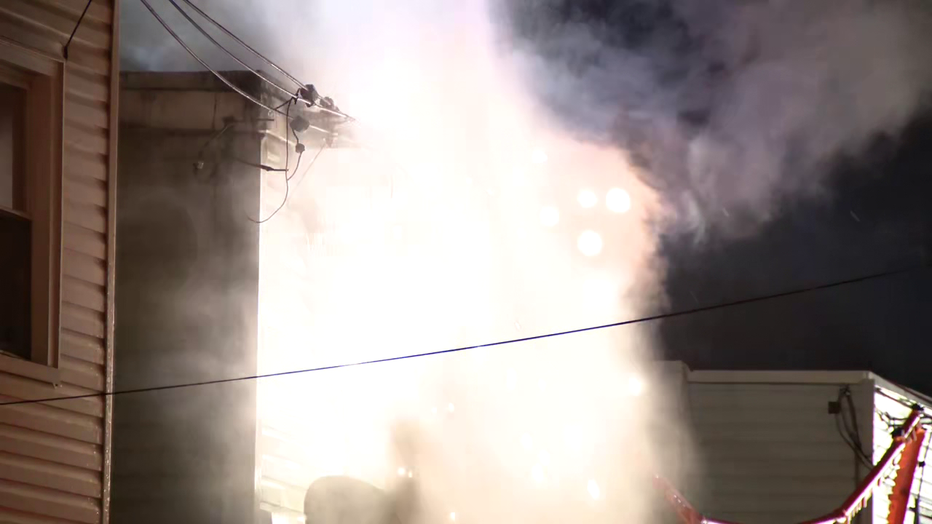 Neighbors tell FOX 29 Saturday was the second night in a row that there has been a fire at the house.

“We all live in row homes and, you know, it could spread,” neighbor Takima Hubbard said. “Yesterday, when I came home from work, the house was on fire. It’s a little scary on this block. For two days in a row, I’m waking up for the same house being on fire.” 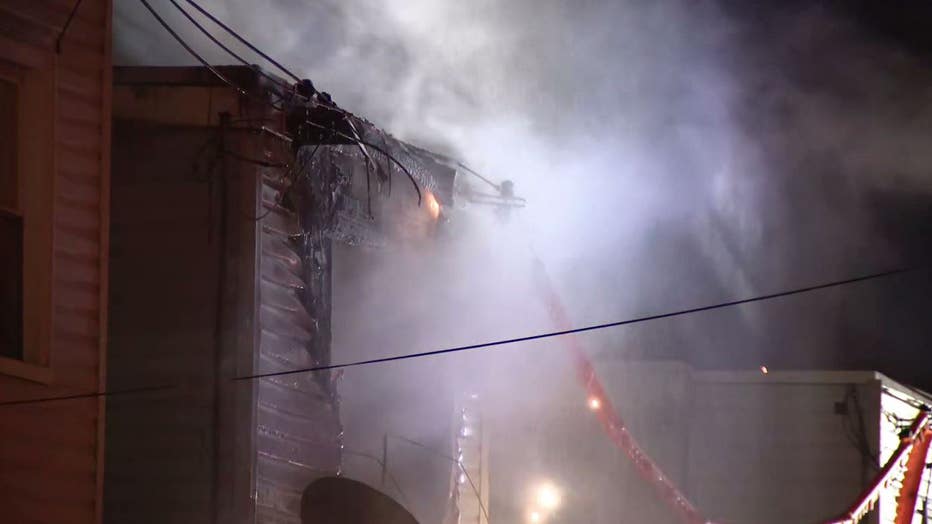 While attempting to control the blaze, firefighters reportedly struck a power line. Power was out on the block approximately six hours. 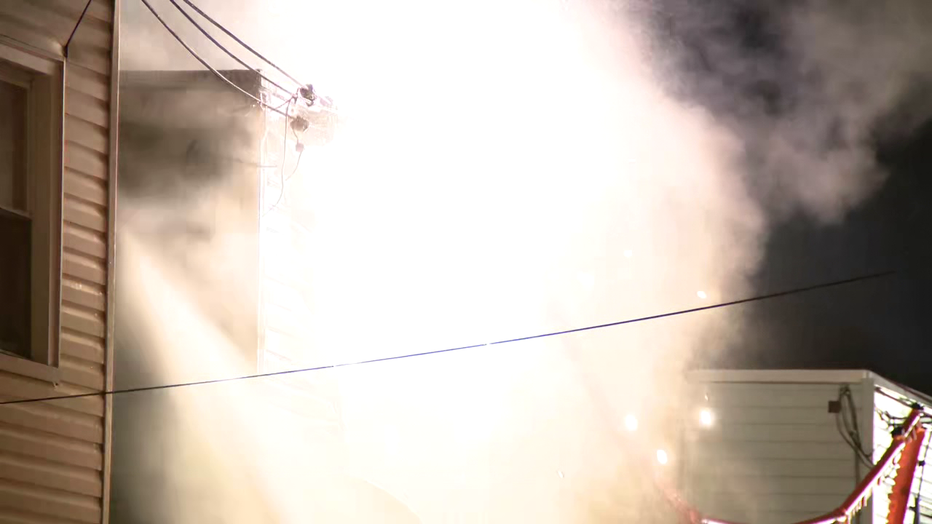 No injuries have been reported at this time.