On Tuesday night, the City of Philadelphia announced a deal that has the 150 or so people living at the encampment agreeing to leave their tents. FOX 29's Marcus Espinoza reports.

PHILADELPHIA - The Benjamin Franklin Parkway encampment started to dismantle on Friday after months of heated discussions with the city.

The encampment began four months ago as a demand for equal and fair housing.

“Over the past couple of days we’ve been getting people into temporary spaces they can be in until the houses are actually transferred over and the people can move in,” Jennifer Bennetch said.

On Tuesday night, the City of Philadelphia announced a deal that has the 150 or so people living at the encampment agreeing to leave their tents.

In return, the city along with the Philadelphia Housing Authority is transferring 50 properties to a land trust that was set up by encampment residents. 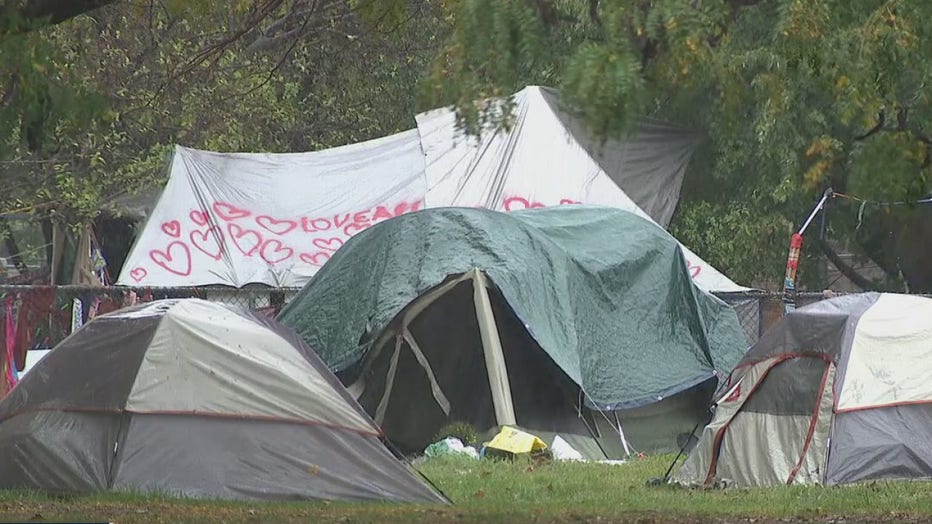 Much of the stay has come with controversy, including today, according to Bennetch, with Occupy PHA.

“Yesterday, they called and asked if they could have a trash truck and come pick up the loose pallets and stuff I said that was fine. They’d send a trash truck and a crew. I get here they have a bulldozer and a bunch of cops. So now, people are upset and people feel like they’re under threat and people are saying they’re not going to leave,” she said.

The mayor’s office responding in an emailed statement saying in part: “We had equipment (not a bulldozer- it was a front end loader) on site to help remove the pallets. Three police officers were present to support staff in this effort.”

Bennetch adds she’s doubtful that the entire camp will be cleared by the weekend.

“There’s a lot of people. There’s no way they can clear this out in the deadline they gave us,” she said. 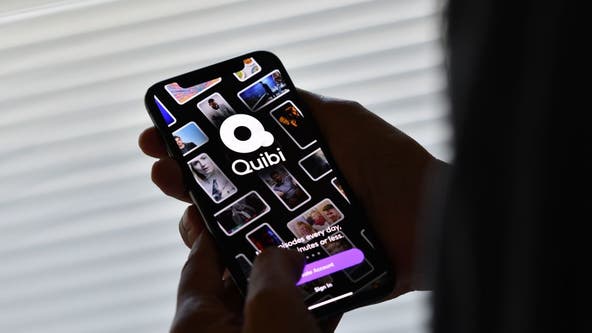