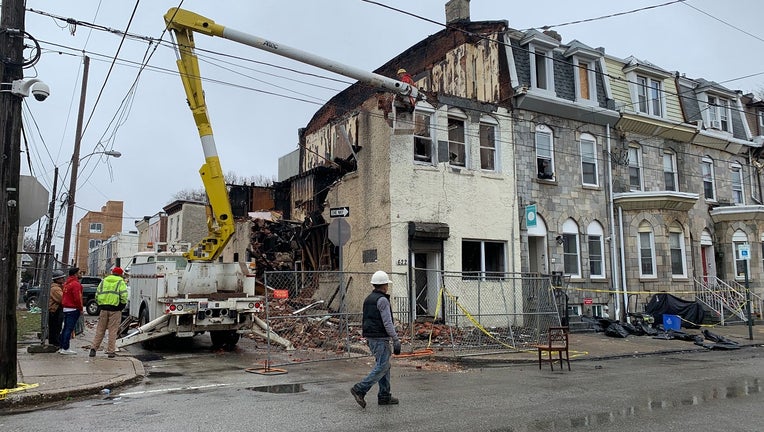 MANTUA - Crews were on the scene following a building collapse in Mantua on Tuesday.

The incident occurred on the 600 block of North 35th Street.

Officials said a Sunday night fire at the same location caused major damage to the property.

On Tuesday, the second floor suffered a partial collapse.

The entire property will now be demolished, according to city officials.

No injuries have been reported at this time.