FOX 29's Kelly Rule checks in as students head back to class in Tioga.

PHILADELPHIA - The first day of school for students and faculty members at the Cristo Rey Philadelphia High School was particularly remarkable Monday.

The Cristo Rey Philadelphia High School, which opened in 2012, was previously located at 5218 N. Broad Street.

A successful campaign to raise money allowed the school to afford “a permanent home to inspire the students to recognize and realize their full potential,” according to officials. 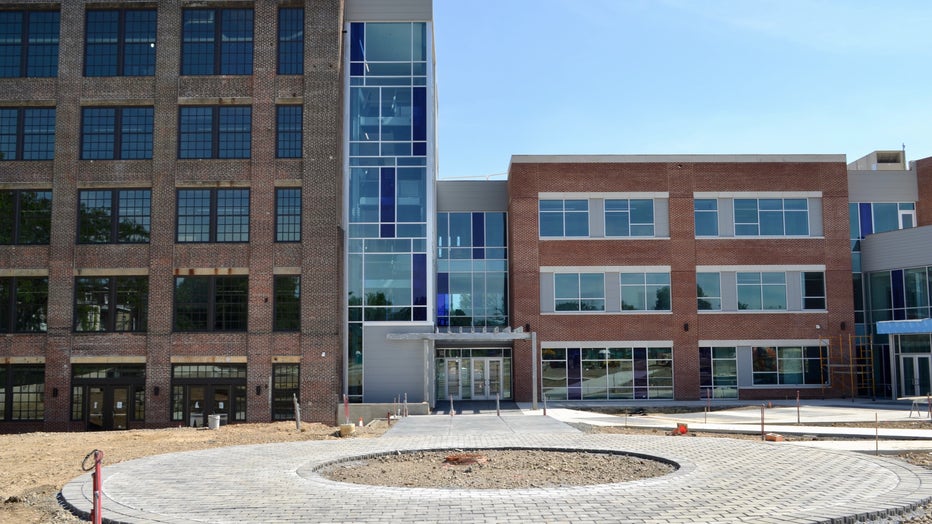 The school boasts three new science labs (including a STEM lab), flexible-learning classrooms, a gymnasium that can fit 600 people, playing fields, an art studio, a chapel, outdoor spaces and more.

“It’s a totally big upgrade from the building we had last year,” said Chris, a senior at the school. 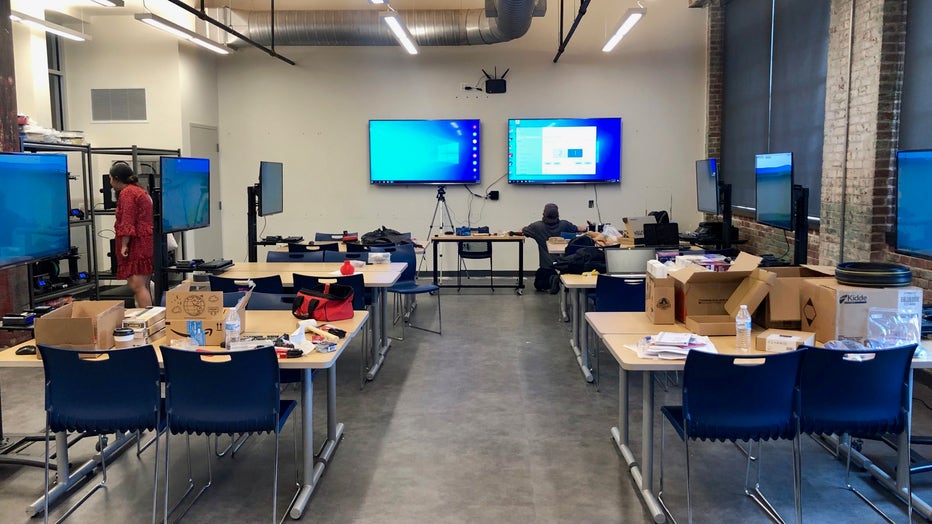 Another student called the new campus “so beautiful” and noted that everybody was “so excited” for the new school year.

School pride was boisterous as the students led a chant ahead of the 2019-2020 school year.

The school has graduated four classes of seniors, all of whom have achieved 100% acceptance into a four-year college or university.