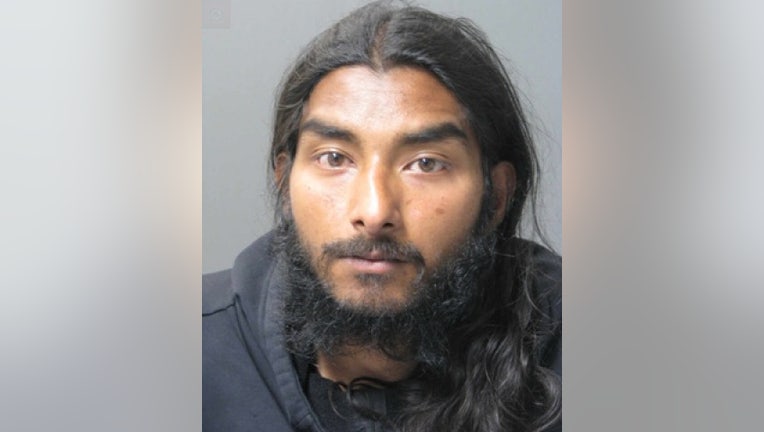 According to investigators, 23-year-old Simon Mahboob, of Philadelphia, loaded his backpack with 23 Red Bull cans and two bars of Dove soap. Authorities say Mahboob attempted to leave the store but was met by the employee.  After a brief struggle, police say, the backpack was dropped outside and Mahboob fled.

He was later discovered near the Dollar Tree and was taken in custody.

Mahboob was also found to be in possession of drugs and paraphernalia, according to authorities. He is being held after failing to post bail.