FOX 29's Lauren Dugan has the latest after authorities say they dropped charges against a woman who handed her baby to a bus driver.

BETHLEHEM, Pa. - Authorities have dropped charges against a woman who they say handed her 1-month-old baby to a bus driver and walked away in tears.

Officials say the baby boy was handed over to a bus driver in a urine-soaked diaper on Guetter Street in Bethlehem.

On Monday, police charged the 26-year-old mother of Whitehall with child endangerment. The charges were dropped two days later. The mother will be released from jail and hospitalized for mental health treatment.

“Clearly has some mental health issues that need to be attended to by mental health experts. As of what I'm hearing is that she is in a very combative, abrasive state," Northampton District Attorney John Morganelli said.

Pennsylvania's Safe Haven Law allows babies no older than 28 days to be left at a hospital or police station. Police say the baby was 32 days old at the time of the incident. 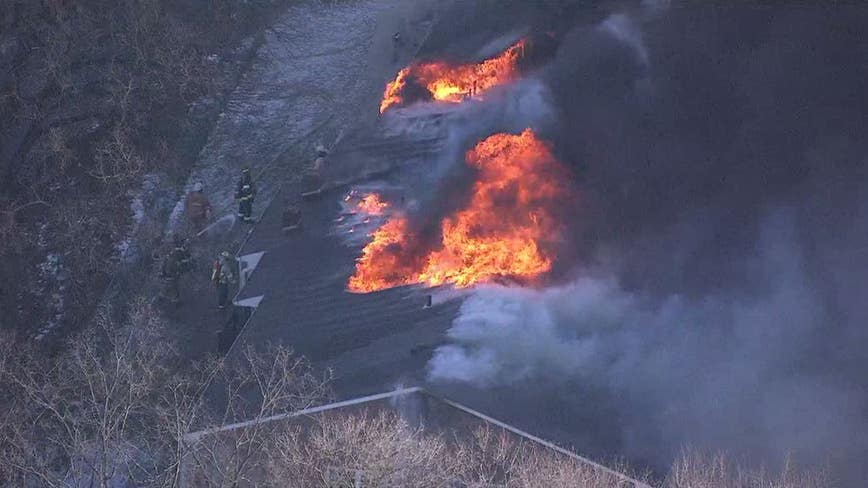 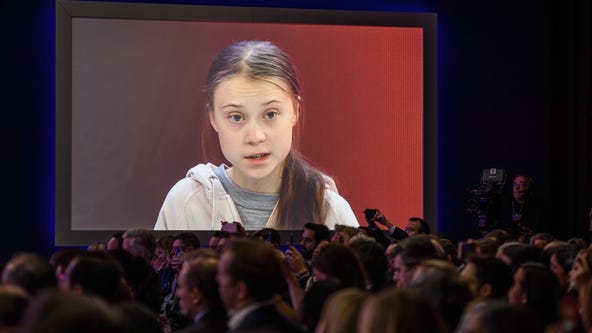