Prosecutors announced charges against a guardian&nbsp;they say is responsible for long-term child abuse which resulted in the death of a 4-year-old girl.&nbsp;

PHILADELPHIA - Prosecutors announced charges against a guardian they say is responsible for long-term child abuse which resulted in the death of a 4-year-old girl.

Samilya Brown, 38, has been charged with murder, endangering the welfare of a child and related charges. Police say the girl was voluntarily given to Brown by her biological mother when she was an infant.

Philadelphia police were called to the 1700 block of Folsom Street in the city's Francisville section around 4:30 p.m. on Oct. 30. Investigators say Brown falsely stated that Zya had fallen out of a second-floor bedroom window after playing with a cat.

Medical examination of the child at CHOP found inconsistencies with Brown’s account. Prosecutors say Zya was pronounced dead on Nov. 3 following the incident. 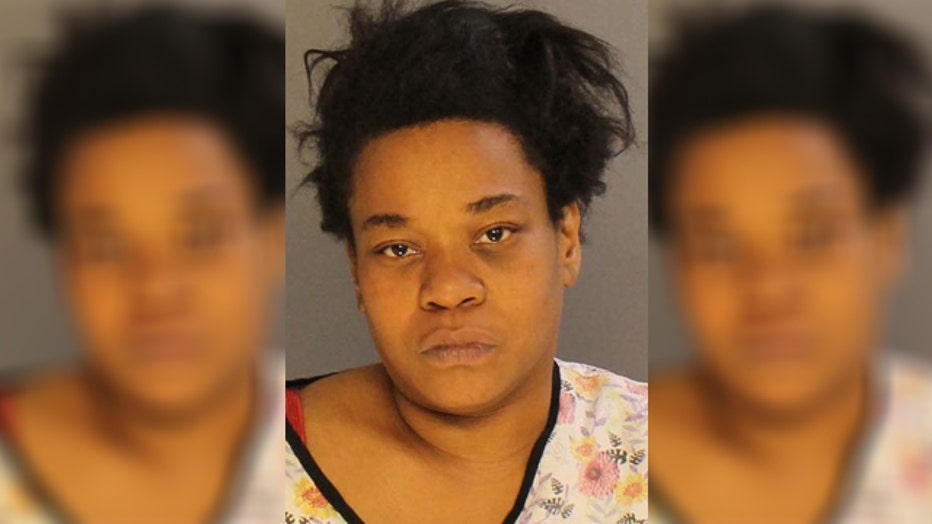 Samilya Brown, 38, has been charged with murder, endangering the welfare of a child and related charges.

According to investigators, the medical examiner found additional evidence of abuse, including bite marks, open wounds to her face and scalp, cigarette and other larger burns to her left arm and thigh, puncture wounds and signs of malnourishment.

In addition, investigators say evidence was found that Zya's injuries had been treated with homemade stitches, which might have contributed to severe infection on the wound sites.

Prosecutors call it one of the worst cases of child abuse they've ever seen.

"There are wounds all over her body that appear to have been stitched and healed at different times, fully healed injuries. She was never taken to a hospital. This would have all been done at home." Assistant District Attorney Chesley Lightsey said. "I honestly cannot count the injuries for you. There's more than I can say."

Brown is being held without bail.