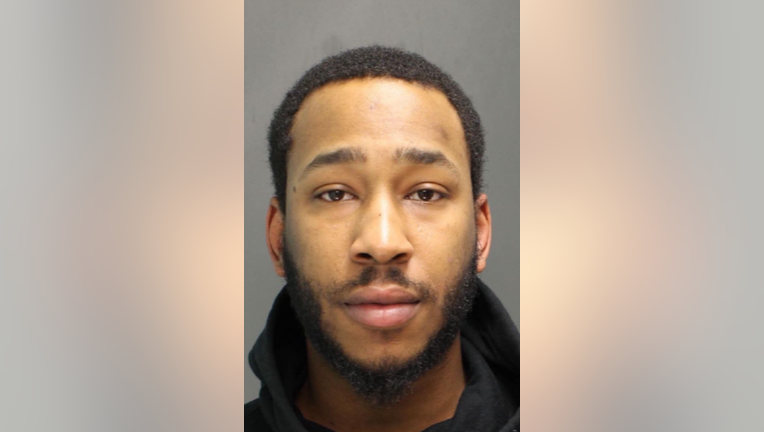 CHELTENHAM, Pa. - A Montgomery County man is facing charges in an overdose death after prosecutors say he sold oxycodone pills that contained deadly amounts of fentanyl.

Investigators allegedly found two round yellow pills wrapped in a piece of torn receipt paper inside Lauch's wallet. Police say the pills had T/189 inscribed on them which is consistent with how oxycodone is manufactured, but further lab testing confirmed the pills contained fentanyl and chlorofentanyl.

Investigators used Lauch's cellphone the next day to buy five more pills from Mcrea at a gas station near Lauch's apartment on Cottman Avenue. When Mcrea arrived, prosecutors say he was taken into custody and was found with five pills identical to the ones found in Lauch's wallet.

"It is truly ‘buyer beware’ for drug users as there is no guarantee that what a drug dealer says he is selling is actually what is being sold," Steele said. "These tragic overdose deaths are happening to far too many families, ripping them apart."

Mcrea has been charged with Drug Delivery Resulting in Death, Possession With Intent to Deliver, Criminal Use of a Communications Facility and related charges. He was sent to Montgomery County Correctional Facility after failing to make $150k bail.