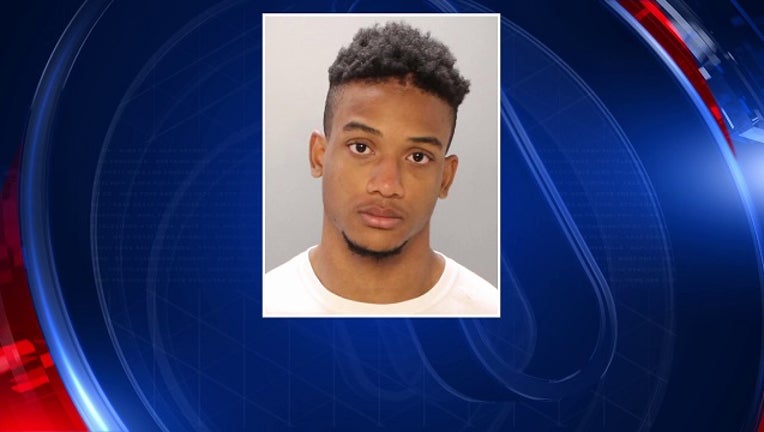 PHILADELPHIA - District Attorney Larry Krasner filed a motion Friday to drop a third-degree murder charge against a man accused in the fatal stabbing of a real estate developer near Rittenhouse Square back in July 2018.

Krasner also asked the court to add charges, including tampering with evidence and obstruction of justice against 22-year-old Michael White.

White is accused of stabbing 37-year-old Sean Schellenger to death after police say the two got into an argument during a traffic jam off Rittenhouse Square. White allegedly fled the scene and ditched the alleged murder weapon.

White stands charged with voluntary manslaughter in connection with the death.

The trial is set to begin on Monday, Oct. 7.