WASHINGTON (AP) - The District of Columbia is suing President Donald Trump's inaugural committee and two companies that control the Trump International Hotel in the nation's capital.

A lawsuit announced Wednesday by the city's attorney general accuses them of abusing nonprofit funds to benefit Trump's family. 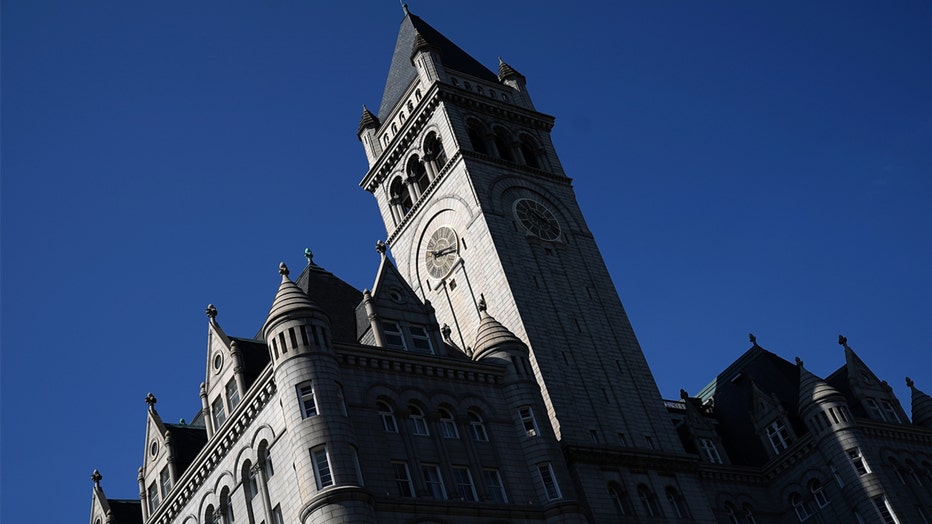 The Trump International Hotel is shown on August 10, 2017, in Washington, DC. (Photo by Win McNamee/Getty Images)

According to the attorney general's office, the inaugural committee coordinated with the Trump family to "grossly overpay for event space" in the hotel.

The committee has maintained that its finances were independently audited, and that all money was spent in accordance with the law.

The committee raised an unprecedented $107 million to host events celebrating Trump's inauguration in January 2017. But its spending has drawn mounting scrutiny.