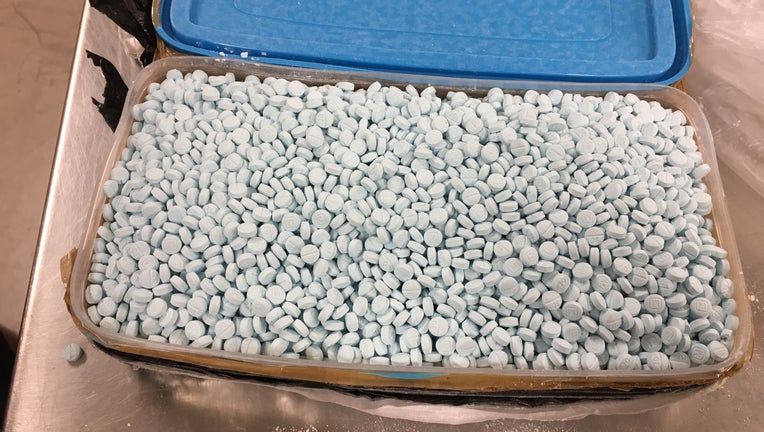 PHILADELPHIA - DEA officials are asking the public to be alert of counterfeit prescriptions pills, after testing of seized tablets revealed the drugs to contain potentially lethal doses of fentanyl.

According to the Drug Enforcement Administration, over 25% of the phony oxycodone pills that were seized nationwide between Jan. and Mar. 2019 tested positive for fentanyl. The adminitration estimates just two milligrams of fentanyl could have leathal side effects.

Officials say the dangerous pills were produced by Mexican drug cartels and distributed throughout North America. 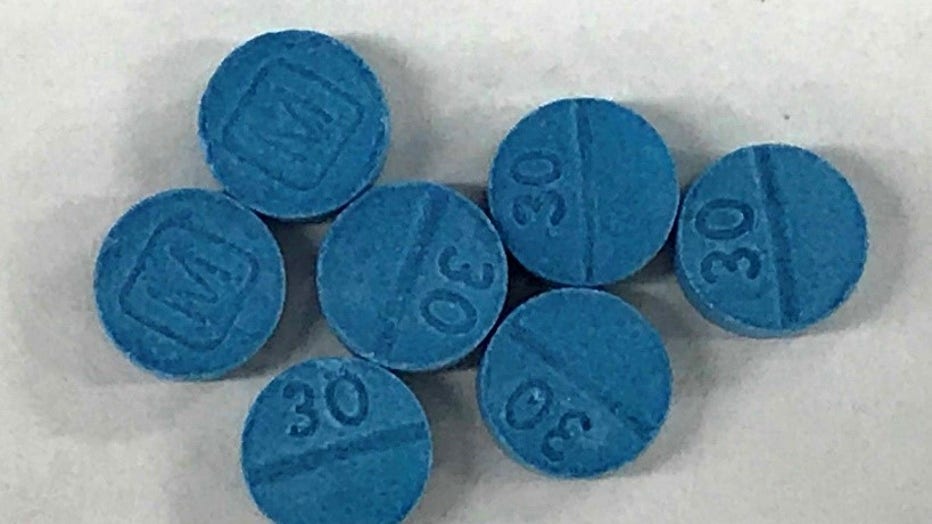 “Capitalizing on the opioid epidemic and prescription drug abuse in the United States, drug trafficking organizations are now sending counterfeit pills made with fentanyl in bulk to the United States for distribution,” DEA Acting Administrator Uttam Dhillon.

The DEA reports that fentanyl is responsible for more deaths than any other illicit drug in the ongoing opioid crisis.

“These counterfeit pills are an example of the evolving nature of the fentanyl threat in the region," Dhilon said. "DEA remains committed to investigating and disrupting the drug-trafficking organizations importing and distributing these dangerous substances."