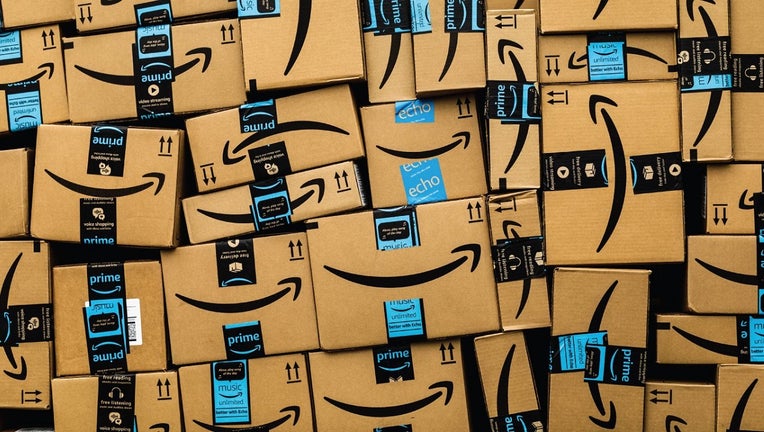 NEW YORK - Amazon's Prime Day is coming with a wave of deals - and protests.

The company's fifth annual Prime Day now stretches two days, Monday and Tuesday, invented as an effort to try to drum up sales during sluggish summer months and sign up more users for its Prime loyalty program.

The Seattle-based e-commerce behemoth says it is offering more than a million deals. Amazon's own products are usually among the strongest sellers.

This year, some used the high-profile event as a way to garner attention for their protests against Amazon.

At a warehouse in Shakopee, Minnesota, workers planned a strike to raise awareness over working conditions. On Twitter, Massachusetts Senator and presidential candidate Elizabeth Warren voiced her support for their cause.

Amazon says it already offers what the workers are striking for.