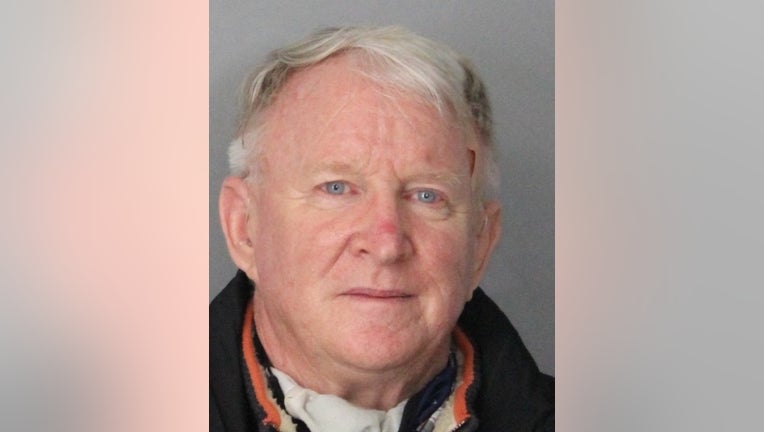 DOVER, Del. - A Delaware lawmaker who came under fire last year for using a racist and sexist slur to refer to sex workers is resigning.

Brady indicated in the news release that he is not resigning because of the fallout from the slur, but because of his health.

Brady said he lost most of his hearing as the result of being deployed to the Middle East with the Delaware Army National Guard, and that he has been diagnosed with post-traumatic stress disorder.

He had previously announced he would not seek reelection after his current term expires.