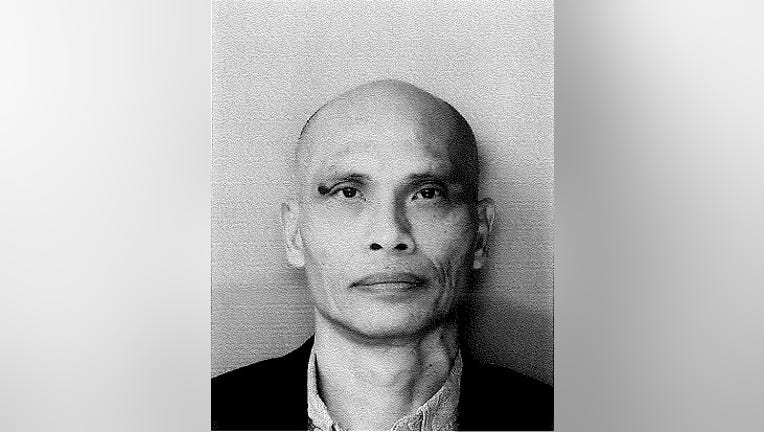 According to authorities, the victim went to the Newtown Police Department to report the assault March 8, 2021. She explained she had been a patient of Cirio’s three years. She went said that in the last few visits, she became more and more uncomfortable in Cirio’s presence. She commented his hands moved closer and closer to her breasts during those last few visits.

She went on to explain that during the March 8 visit, Cirio reached under her bra and clothing and felt her breasts, during what was a scheduled shoulder adjustment. The woman left the office and reported the incident to police.

"A chiropractor is a medical professional and, as such, he owed his patients a duty of care. In this case, the defendant violated his professional obligation and abused his patient’s trust. We applaud the victim for coming forward to report this conduct," said DA Stollsteimer