MEDIA, Pa. - A Delaware County man is accused of creating a false government email, posing as a Good Morning America producer and New York Times reporter in an effort to obtain government documents, and several other crimes. 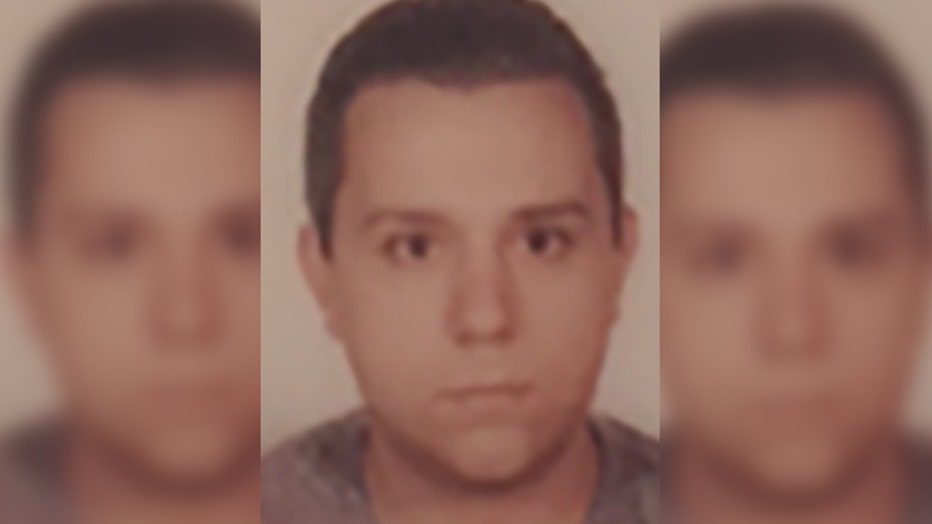 Officials say the email was on the matter of an alleged breaking story about a supposed “decade-long scheme” and indicated that he would send “investigative findings” to the district attorney’s office.

In subsequent emails from April 23 to 25, Hatziefstathiou reportedly posed as Stephanie Wash, a producer for Good Morning America, and as Liam Stack, a reporter for the New York Times.

The substance of the allegedly fraudulent emails asked for reports and comments on the "scheme" that Hatziefstathiou was investigating.

The Delaware County District Attorney’s Office contacted Stephanie Wash and Liam Stack in regard to the emails that assumed their identity. Both confirmed that they had not sent nor authored the emails.

On May 25, Hatziefstathiou shared an article to YC News' website that included images of an alleged email by a supervisor in the Delaware County Adult Probation and Parole Office.

“Good morning, you don’t have to worry about job security … ROFL … so long as there’s a (expletive) in our county, you will have a full slate. Just make sure he registers as a (redacted) before applying, they’re extremely strict about that. Can’t have a bunch of gangbangs loving (redacted) in here … ha. (sic).”

YC News claimed it had received the falsified email after it was accidentally sent to a person on probation.

A search of Hatziefstathiou’s electronic devices found emails matched the format of the fraudulent racist email.

During that same search, detectives also discovered a police-style Taser with two firing cartridges that was the property of a local Delaware County police department.

On May 7, an article and related video were published to YC News’ website that claimed rap artist and actor Ice-T was addressing an issue handled by the Delaware County District Attorney’s Office.

In the video, someone who sounds like Ice-T is heard thanking “Nik"; however, detectives discovered that Hatziefstathiou fabricated the video by using the Cameo website, which allows celebrities and other personalities to send customized videos to users for varying prices.

Hatziefstathiou would allegedly remove the Camero watermark from the received videos, edit them and add his own watermark to the video.

“Evidence shows that Nikolaos Hatziefstathiou will use any means to create his false narrative. He will go to any length to do so, trading on the well-earned reputations of a national television producer and a print correspondent, forging government documents, paying to obtain statements from celebrities to create a story for his website, and concocting a racially charged email,” said District Attorney Kat Copeland.

“I sincerely hope that the true story about what happened here would receive the same amount of publicity that his crimes did because the hard-working, honest employees of this county deserve nothing less – in fact they deserve an apology.”

Hatziefstathiou is expected to surrender on Thursday.

FOX 29 had a brief history with this individual too. Back in 2017, he was doing some freelance citizen journalist work as a photographer for an outside vendor we used. When we became aware Mr. Hatziefstathiou was violating that vendor’s newsgathering rules we refused to accept of his work from that vendor.