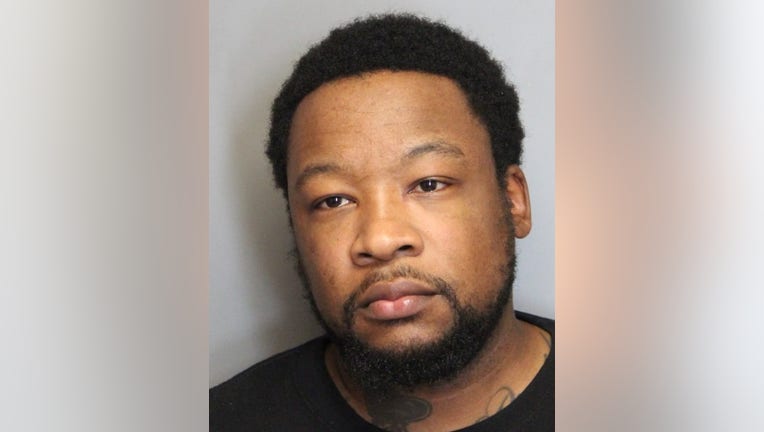 Dashan Freeman, 38, has been charged with first-degree murder in connection to a fatal double shooting in Wilmington in June.

WILMINGTON, Del. - Authorities have charged a Delaware County man with first-degree murder following an investigation into a fatal double shooting in Wilmington in late June.

Dashan Freeman, 38, was arrested Wednesday in connection to a June 25 shooting that killed 36-year-old Vincent Flowers and critically injured a 33-year-old woman.

Police say the shooting happened on the 300 block of East 13th Street around 1:30 a.m. The victims were both rushed to a nearby hospital with critical injuries. Flowers, a native of Brookehaven, Pa., later succumbed to injuries.

Through investigative measures, detectives were reportedly able to thumb Freeman as a suspect which resulted in an indictment.

In addition to a first-degree murder charge, Freeman is also facing first-degree counts of assault and burglary. He was committed to Howard R. Young Correctional Institution on a cash-only bail of more that $1.1M.