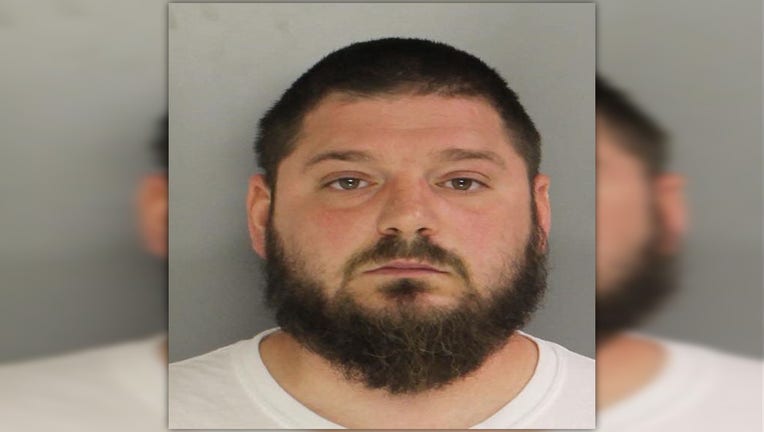 Richard Latimer has been arrested and charged with dealing fentanyl-laced cocaine that resulted in a fatal overdose.

MEDIA, Pa. - A Glenolden man has been arrested and charged with dealing fentanyl-laced cocaine that resulted in a fatal overdose earlier this year, officials announced Thursday.

Ricky Latimer, 32, has been charged with multiple crimes including a felony first-degree charge of drug delivery resulting in death and involuntary manslaughter.

The charges stem from a Feb. 22 incident in which a 44-year-old Collingdale man was pronounced dead at his residence following a heart attack. An investigation revealed that the victim had overdosed multiple drugs including cocaine and fentanyl.

A search of the victim's home uncovered 12 bags of cocaine alleged to have been bought from Latirmer.

“Fentanyl is a highly-addictive synthetic alternative to morphine and is used to treat pain in the terminally ill. The combination of fentanyl with cocaine exponentially increases the potency of both drugs,” said District Attorney Katayoun M. Copeland.

Officials say cell phone records indicate that Latimer delivered cocaine to the victim on at least 10 separate occasions from Nov., 2018 to Feb., 2019. The last and fatal drug delivery is said to have totaled $100 worth of cocaine.

"In Delaware County, our Narcotics Task Force will continue to seek out drug dealers and hold them accountable for these deaths," said Copeland.