PROSPECT PARK, Pa. - Delaware County residents say tractor-trailer drivers are not paying attention to a bridge's clearance signs. They have dubbed it the "crash bridge."

Bar owner Joe MaGee tells FOX 29 tractor-trailers are constantly crashing into the Amtrak overpass on Route 420. He has an archive of pictures of stuck trucks. On Tuesday, two 18-wheelers got wedged underneath. 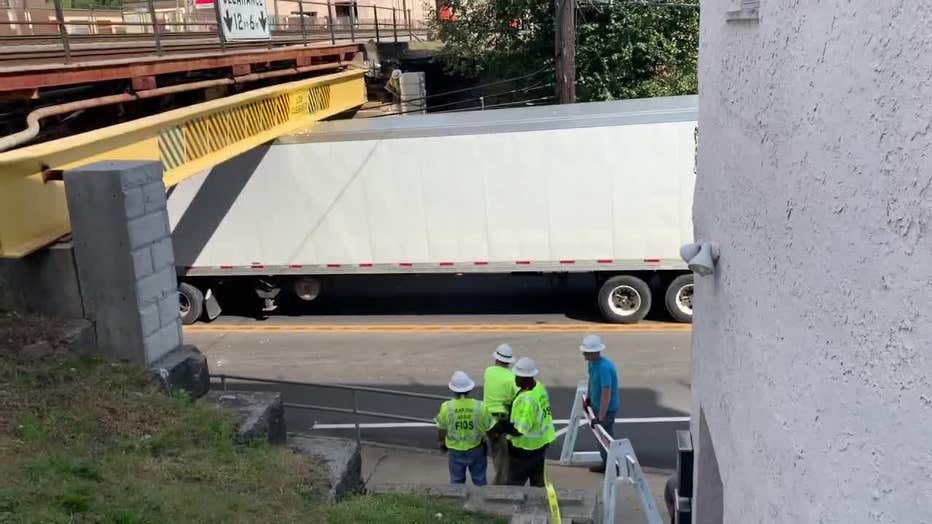 Last year, Amtrack installed a steel beam to protect and buffer the bridge from crashes but a truck knocked that down, too. Residents also say the road has major flooding problems and when roads are shut down and businesses lose business. 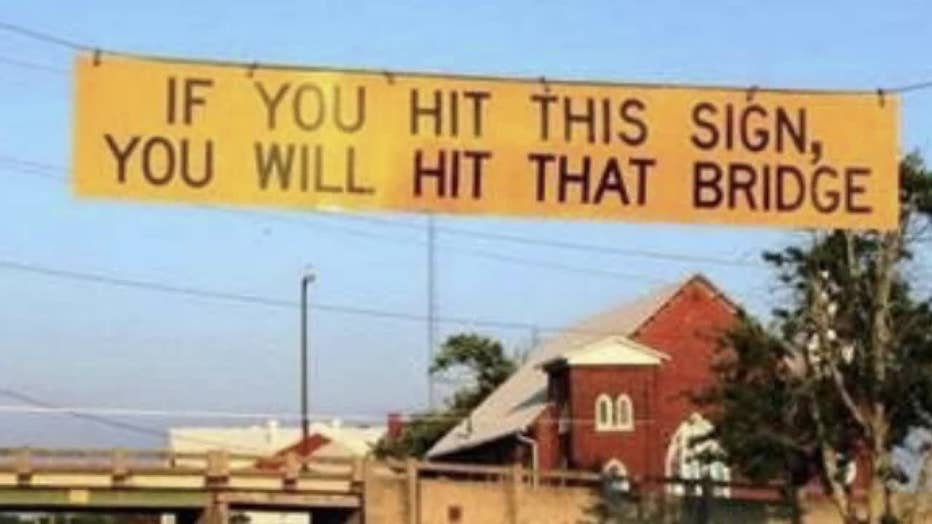 The ladies at Ray of Light Salon say the crash of trucks has become a monthly thing. Some are even posting pictures of their own ideas to help warn drivers. Some residents just say it’s a matter of time before there are serious injuries.