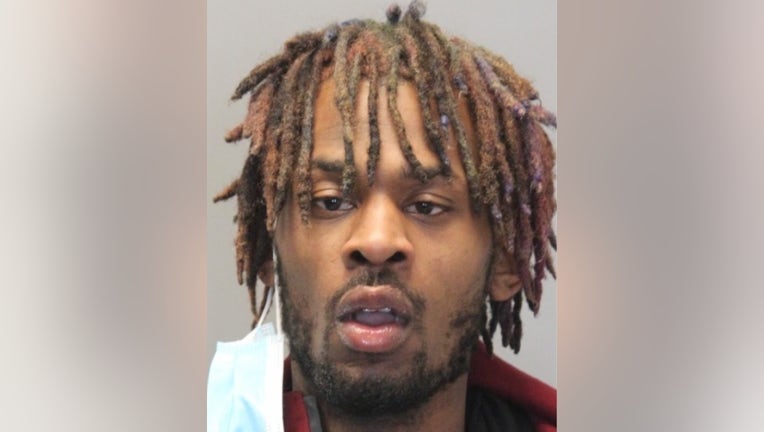 Troopers responded to a Royal Farms on the 2100 block of New Castle Avenue for reports of a robbery that had just happened.

During the investigation, troopers learned that Lionel B. Lewis, 27 of Wilmington, had stolen and damaged merchandise from the store before physically assaulting the 48-year-old store employee. He then fled the scene.

A subsuquent search found Lewis walking behind the Super G Market in the Crossroads Plaza.

Lewis was transported to Troop 2, where he was charged with numerous crimes including robbery 2nd degree (felony), resisting arrest with force (felony), and several other counts.

Lewis was arraigned in the Justice of the Peace Court #11 and committed to Howard R. Young Correctional Institution on a $21,000 secured bond.